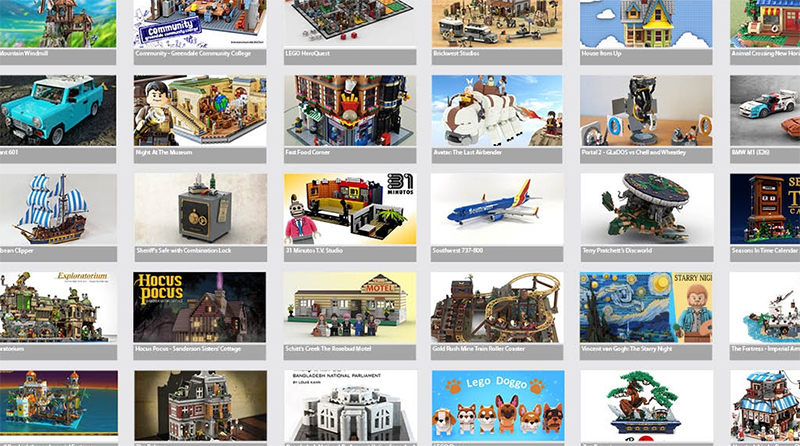 An incredible 35 product ideas have made it into the second LEGO Ideas review for 2020, making it the biggest review yet.

Back in May, 26 fan concepts made it into the first LEGO Ideas product review of 2020. This time around, the number has grown even higher, with a massive 35 submissions getting past the first hurdle.

To get to the review stage, a product idea needs to get 10,000 votes from fellow LEGO Ideas users. Once it has those votes, the submission is under review by the LEGO Group, where a panel will assess each concept and see whether they should go into production as official LEGO sets.

Here are the 35 product ideas that have made it to this latest review:

The Mountain Windmill by Hanwasyellowfirst

House from Up by bramant1

Night At The Museum by CARLIERTI

Portal 2 – GLaDOS vs Chell and Wheatley by hachiroku24

Seasons In Time: Calendar by BrentWaller

The Fortress – Imperial Army by Piraten

Temple of Hermit by Brickfornia

The Ocean House by Hanwasyellowfirst