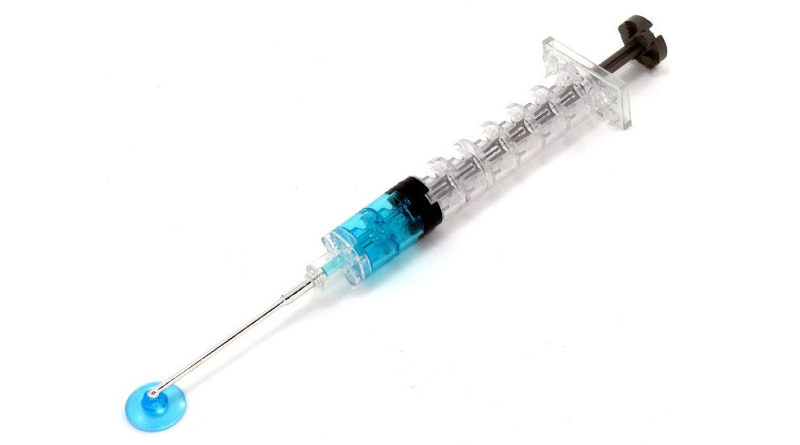 A young inventor from the UK has used LEGO bricks to help speed up the process of administering COVID-19 vaccines, using an innovative new device.

Ed Smith, 12-year-old son of two Gloucestershire GP’s has decided to do his part in delivering the Pfizer / BioNtech vaccine, following in the footsteps of his parents, and using some familiar plastic bricks to do it.

Ed drew up plans for a machine that could help in mixing the vaccines, a process that must be done just before they are administered. To help bring his idea to life, he used LEGO bricks and built a planning model of what would become the final device. The machine works by automatically inverting up to 100 of the vaccines at a time, saving NHS staff from having to perform the task 10 times before delivering them to a patient.

What might seem like a small task saves precious time in delivering the vaccines and Ed has now been allowed to work with his school, Monmouth School for Boys, to bring the machine to life using various equipment provided by the school, rather than using the wooden and LEGO versions at his home.

The young inventor isn’t stopping there though, with a special tray to safely deliver the vaccines between mixing stations and vaccination tables is next on his list of projects.