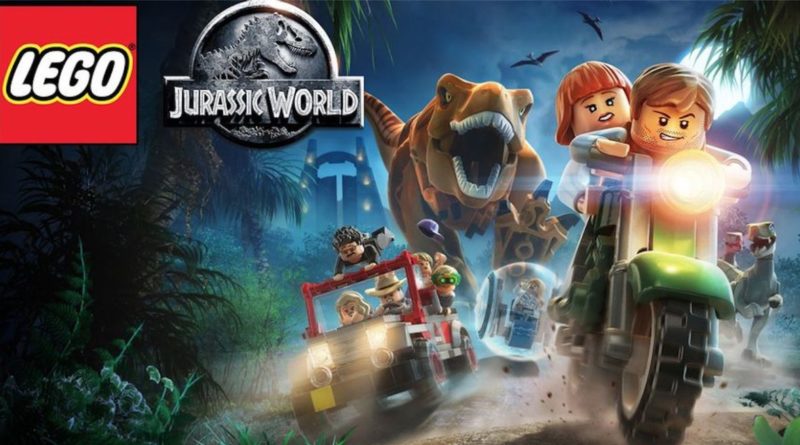 The long-awaited LEGO Star Wars: The Skywalker Saga is due to arrive in a little over a week, with the title being rumoured to have suffered from TT Games’ alleged ‘crunch culture.’ Recent reports have hinted that the LEGO Group may be ending its exclusivity agreement with the developer, which would pave the way for LEGO video games from other studios.

Indeed, three LEGO sports titles are rumoured to be in development with 2K Games and Clockstone has already announced the upcoming release of its own puzzle-solving game, LEGO Bricktales. With other studios getting in on the action, it might make sense for Traveller’s Tales to double down and do what it does best, create high-quality LEGO video games based on established IPs.

That’s exactly what GameRant thinks too, as it suggests the developer should now focus its attention on a sequel to its 2015 release, LEGO Jurassic World. The original game adapted the Jurassic Park trilogy and the first Jurassic World movie. With Jurassic World: Dominion releasing this summer, it would certainly make sense to adapt both the new film and Jurassic World: Fallen Kingdom as part of a new LEGO video game.

GameRant also states that the developer would certainly have plenty of material to work with beyond just the films, with a short film and a four-season long Netflix show, plus a number of LEGO Jurassic World sets having been released over the years

As TT Games has reportedly created LEGO Star Wars: The Skywalker Saga using a new game engine, the developer might be wise to capitalise on the technology with its next title. A LEGO Jurassic World 2 game that features similar open world hub levels, hundreds of characters and DLC packs would certainly make for an appealing experience. Whether the developer’s next title will even be a LEGO game is yet to be seen, but there’s definitely plenty of potential for a dino-based franchise sequel.