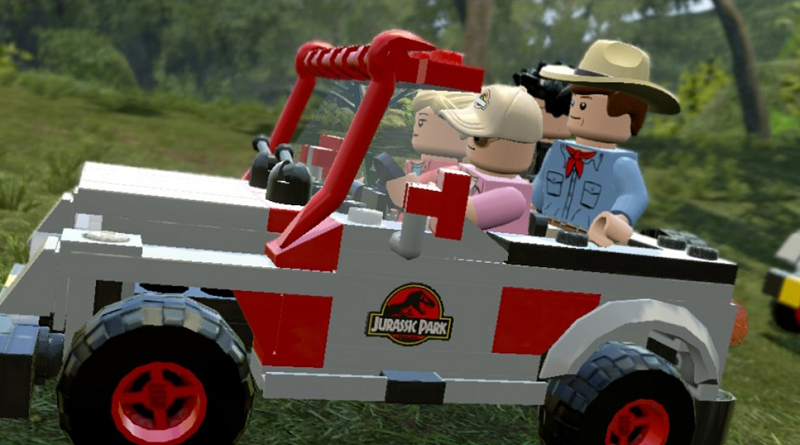 Back in 2015, LEGO Jurassic World was released to tie in with the return of the dinosaur franchise. The game will soon be available for the very first time on Nintendo Switch, which will support handheld mode and be playable on the new Nintendo Switch Lite.

The release date for the new edition of the game is September 20.

LEGO Jurassic World allows fans to play through the classic film Jurassic Park as well as The Lost Work: Jurassic Park, Jurassic Park III and Jurassic World. Playable characters include Owen Grady, Clare Dearing, Ian Malcolm, Alan Grant and Ellie Satler – but it is the many, many playable dinosaurs that make the title a unique entry in the LEGO video game series.

“We’re delighted to bring the exhilarating adventures in LEGO Jurassic World to a new generation of players on Nintendo Switch,” said Jonathan Smith, Head of Production and Strategic Director, TT Games. “The young and young-at-heart will love re-experiencing the magic of the movies told through a LEGO lens at home and on-the-go.”

In addition the main game, three DLC packs will be included with the Nintendo Switch edition:

LEGO Jurassic World is available on a variety of formats now. The Nintendo Switch version will be released on September 20.