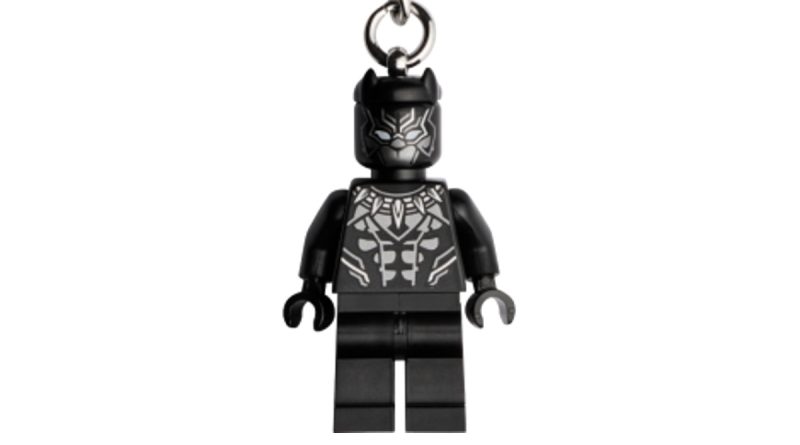 A new LEGO Marvel keyring has appeared on the official online store, changing the design of the LEGO Black Panther minifigure.

Accompanying the upcoming Black Panther: Wakanda Forever sets on October 1, 2022, will be 854189 Black Panther Keyring – the latest accessory depicting a minifigure that can join you in your daily life while attached to your keys, bag and more.

However, there’s a key difference between this new keyring and other Black Panther minifigures. While other iterations of the character depict the ears as facing backwards, the keyring has them pointed forwards. In this position, they resemble horns like those used for Daredevil’s outfit in 76178 Daily Bugle.

It seems likely that this is a mistake, though it suggests that this is how the ears will be positioned in 854189 Black Panther Keyring.