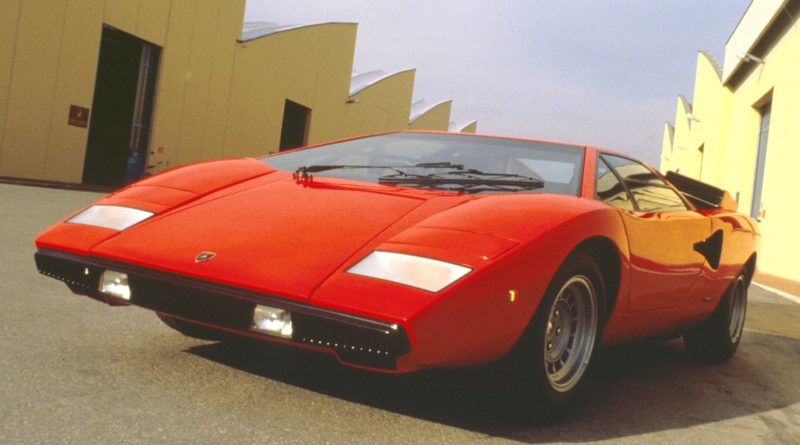 The LEGO Group’s partnership with Lamborghini is rumoured to expand in 2022 with a Speed Champions set recreating the Lamborghini Countach.

A list of rumoured LEGO Speed Champions builds that could be coming in 2022 include another Lamborghini recreation of the iconic Countach sports car. The first generation of the original vehicle was produced between 1974 and 1978 and only 151 were made, increasing the significance of a potential brick-built version.

This could be the fifth set of a Lamborghini vehicle ever made by the LEGO Group, and only the second, or third, model following 76899 Lamborghini Urus ST-X & Lamborghini Huracán Super Trofeo EVO. The 2020 double pack included two cars, both from the modern range of Lamborghini.

The reported description states that the model will be depicted entirely in white, with additional round white tiles with printed designs on the wheels serving as hubcaps. 262 pieces are said to make up the build for a price of €19.99.

Comparing the description to an image of the real Lamborghini Countach might indicate what we can expect to see, should the set be real. LEGO Speed Champions 76908 Lamborghini Countach is rumoured to release on March 1, 2022, though this hasn’t been officially confirmed so treat this and all rumours with caution.

The LEGO Group’s currently available range of Lamborghini recreations includes Technic 42115 Lamborghini Sián FKP 37 and Speed Champions collectors may be interested to know that a classic Ferrari is also said to be in a set next year. You can find our full review of the LEGO Technic Lamborghini here.