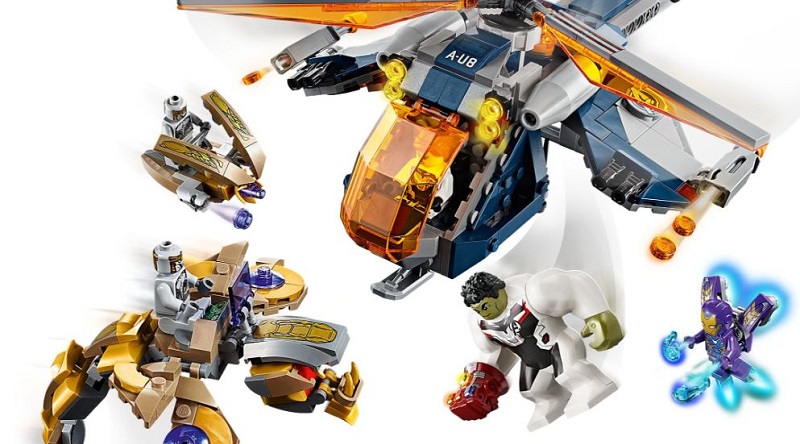 Fans of the LEGO brick and comic books can now see more official images of the Marvel Avengers sets that will arrive in just a couple of weeks.

A few weeks ago, the new LEGO Marvel Avengers sets were revealed to fans online. Now, Brickset reports that more images are available that provide a better look at the new models, with different angles and a closer peek at the minifigures.

Three of the sets feel very much part of the Marvel Cinematic Universe, while the two mech sets feel much closer to the characters’ comic book origins. It is clear throughout this range that the LEGO Group is aiming to capitalise on the box office success of Avengers: Endgame.

The sets will be released in January 2020 alongside futher Marvel sets focused on Spider-Man, the toyetic web-slinger.