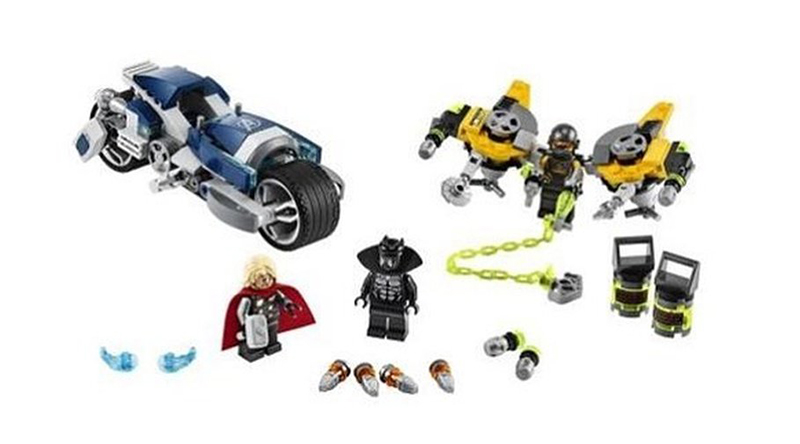 Four new LEGO Marvel Avengers sets, all of which are expected for release in 2020, have been revealed online by Remix Kaja and shared by the Brick Fan. Two of the sets are typical releases and two are mechs.

Here are the new sets:

The two minifigure scale sets feel straight out of a Marvel Cinematic Universe movie, while the two mechs feel much more of the comic books. All are at low price points, as is often the case with sets that are released after the Christmas shopping season.

The following sets were released earlier this year:

Plenty more LEGO 2020 sets have been revealed in the next few days, from the following themes: