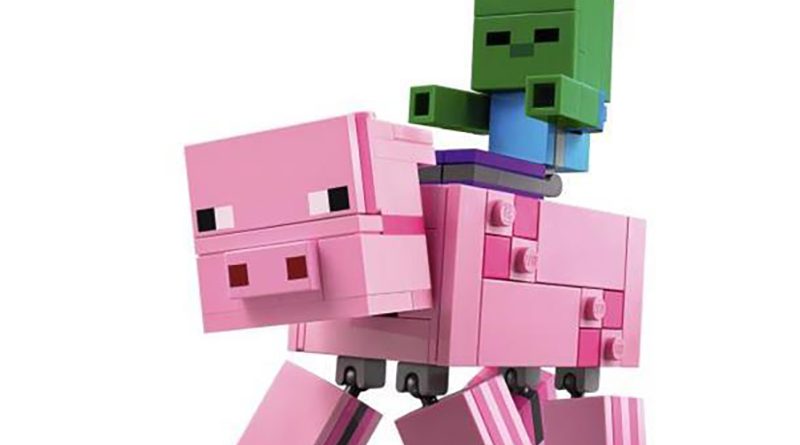 The images of the next batch of LEGO Minecraft sets, that will arrive in January 2020, have been revealed.

LEGO Minecraft fans can look forward to a new batch of sets in January 2020, with six new sets due to launch. Making up the range are two new Bigfigs and four new regular System sets, revealed by Remix Kaja and shared by the Brick Fan.

Here are the new set names:

The new range continues to explore the more eccentric aspects of the Miencraft universe, including 21158 The Panda Kindergarten with some adorable black-and-white fellows included. 21157 Pig and Zombie BigFig also manages to capture the cuter side of thye world building video game.

A whole host of LEGO Minecraft are available now, including the following sets: