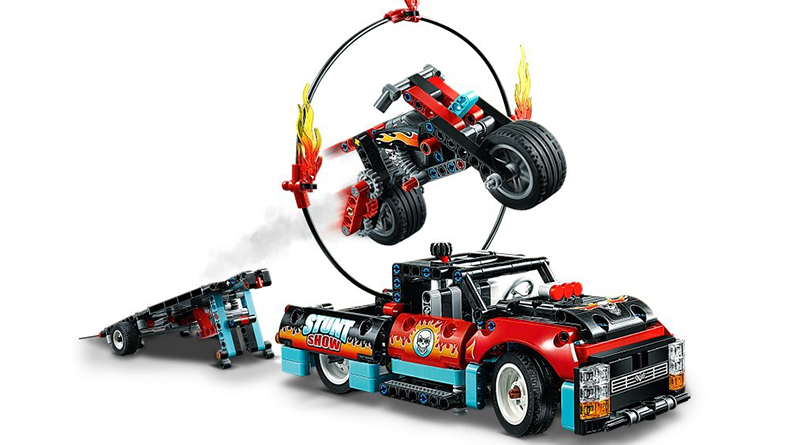 The first 2020 wave of LEGO Technic sets has been revealed thanks to new official images.

LEGO Technic is back with new sets in January 2020, with 42109 App-Controlled Top Gear Rally Car revealed yesterday. Alongside that special Top Gear set, there will be a selection of regular sets at various price-points.There is a focus on high-octane sports in the new wave, with 42103 Dragster, 42104 Race Truck and 42106 Stunt Show Truck & Bike all offering opportunities for fans to recreate some impressive motorsports action.

Images have also turned up showing new sets in the City and Friends themes. The new LEGO Hidden Side sets were revealed a few days ago.

Here are the seven additional LEGO Technic sets that have been revealed:

42109 App-Controlled Top Gear Rally Car will be released on December 26.