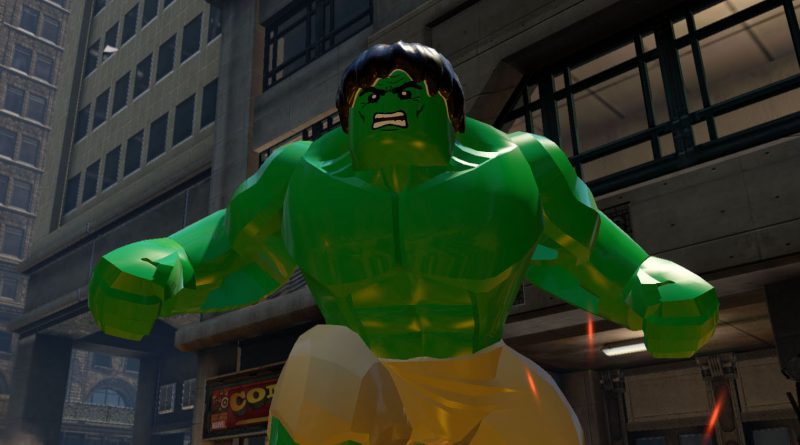 A combination pack of all of the Marvel inspired LEGO video games so har has been released in the UK – LEGO Marvel Collection.

In other video game news, The LEGO Movie 2 Videogame was released for Nintendo Switch today and Batman: The Animated Series DLC was confirmed for LEGO DC Super-Villains.

Just a few days ago, Captain Marvel was released in cinemas, with a LEGO set inspired by the film available – 76127 Captain Marvel and the Skrull Attack (review).

The LEGO sets that will be released based on Avengers: Endgame were recently revealed, which do not reveal much about how this very signficant Marvel movie will play out. A special one-off set, LEGO Marvel The Avengers 403304 Avengers Tower will be free at LEGO Stores in Europe with purchases totally €79.99 or more soon.