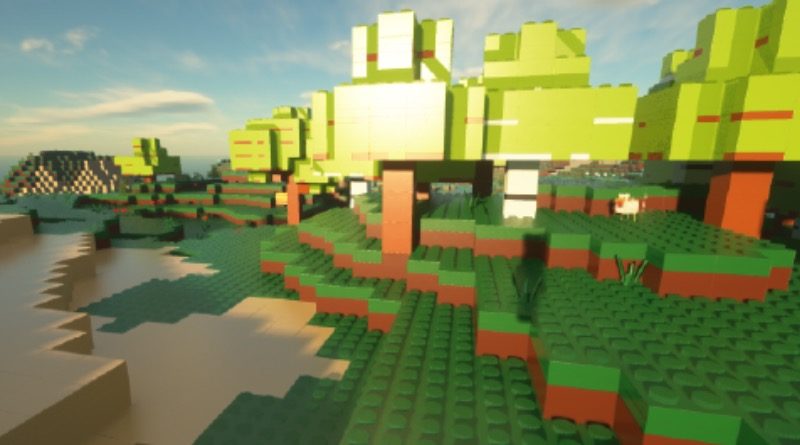 The LEGO Minecraft relationship is about to come full circle with a new digital texture pack, which introduces the studded bricks to the virtual video game world.

LEGO Minecraft sets have been rolling out of Billund for years, following the unprecedented success of 2012’s LEGO Ideas model 21102 Minecraft Micro World: The Forest.

It’s not difficult to see why the theme has proved such a hit: LEGO and Minecraft basically fulfil the same purpose, just in different arenas. One lets you build whatever you want in the physical world, while the other does the same on the digital stage.

Minecraft’s next official update is still a few months away, but one reddit user is now filling the gap with a fan-made texture pack that brings LEGO bricks into the game’s virtual space. macio6‘s add-on replaces the traditional flat textures of Minecraft blocks with studs that bear the LEGO logo – and even resemble layers of LEGO pieces when stacked together.

It’s a work-in-progress at the moment, and has been created specifically for the SEUS PTGI shader pack, which is still in development. That means we might be waiting a while to try it out for ourselves, but you can keep tabs on the texture pack via the Minecraft subreddit.

The LEGO logo may need to come out before any public release, but the basic concept of studded elements should hopefully be fine with the LEGO Group’s legal department (particularly if the creator releases it for free).

In the meantime, there are always the official LEGO Minecraft sets to scratch that very particular itch of combining two blocky brands, including this year’s 21165 The Bee Farm and 21167 The Trading Post. 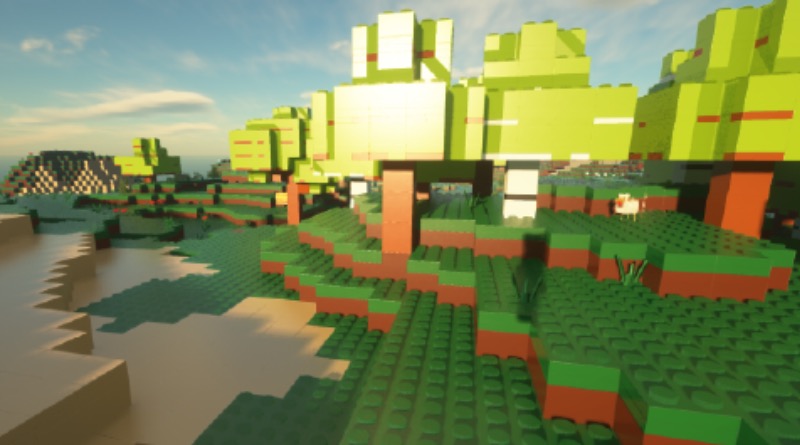