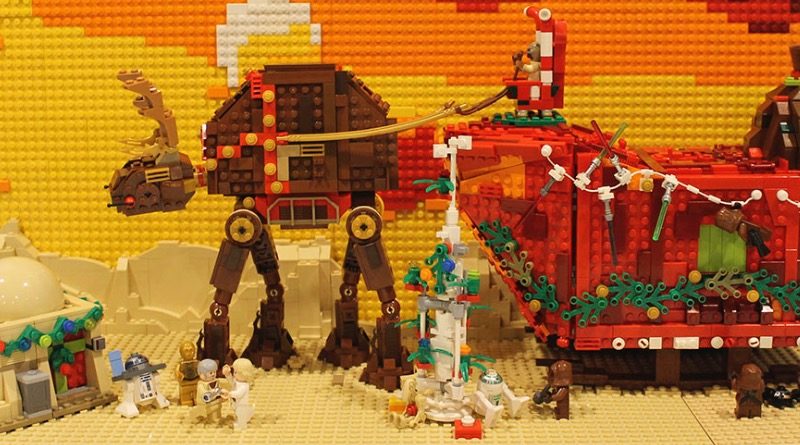 Star Wars: Force For Change, FIRST and the LEGO Group have finally announced the winners of their LEGO Star Wars Holiday Contest.

The competition ran in parallel with LEGO Ideas’ Xmas-themed Star Wars contest, with basically the same premise: build something holiday-themed in a galaxy far, far away. But where the Ideas platform specifically asked for festive revamps of official sets, the other contest’s brief was more open-ended – build absolutely anything, as long as it’s Star Wars-related and carries a holiday theme.

In the end, the grand prize winner and all four runners-up mostly ran with the Ideas suggestion anyway, whether in lathering snow over 75252 Imperial Star Destroyer or dressing 75255 Yoda up like a shopping centre Santa Claus.

Engineering teacher Steve Leuer takes home the grand prize of 75192 Millennium Falcon – plus a FIRST LEGO League team or classroom registration – for this sprawling assembly of holiday-themed Star Wars builds, which he built with his son Jack over the course of two weeks. The initial plan involved 75255 Yoda, 75187 BB-8 and a Christmas tree, but soon evolved into something much more.

“Our brains just started running wild with other ideas and pieces we could add,” Leuer told StarWars.com. “Jack would spend any extra time between his distance learning classes to come up with ideas, find pieces, and work on parts of our scene.”

Head to StarWars.com to hear from all the winners. 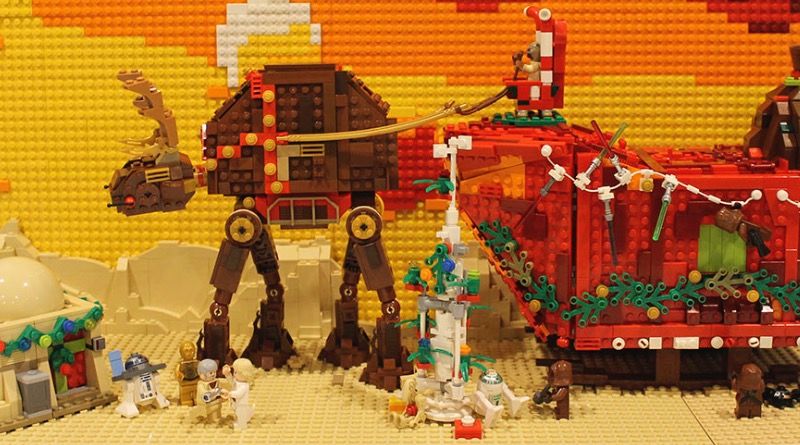