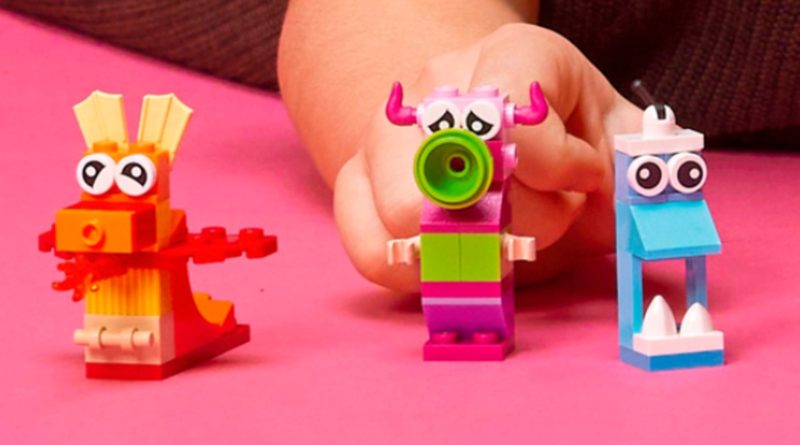 A LEGO Classic set released earlier this year might have coincidentally been the very first tease for the upcoming The Muppets minifigures.

11017 Creative Monsters includes 140 pieces to make whatever monsters you’d like using the various colours in the set. However, a collection of ideas are included in the instruction, such as one that resembles a member of The Muppets.

The pink and green monster features a pair of horns, a green open mouth and a pink body. That design closely matches the two characters that are frequently seen as backup singers during the Mahna Mahna song that The Muppets have been known to use, though with an extra splash of green on the body.

11017 Creative Monsters was released before the recent tease of The Muppets, which is rumoured to be getting a Collectible Minifigures Series. We know that at least Kermit the Frog is getting a minifigure but the LEGO Classic set might help you by adding another Muppet figure to your collection.

In reality, the design teams working between different themes have very little communication, as we learned in a recent interview with LEGO Star Wars designers. This means that the build in 11017 Creative Monsters is more likely to be a reference to The Muppets hidden in the set by a member of the Classic design team than an explicit tease for LEGO The Muppets.

Either way, it’s a fun coincidence that also followed the release of 21324 123 Sesame Street, which is based on a show that has links to The Muppets.