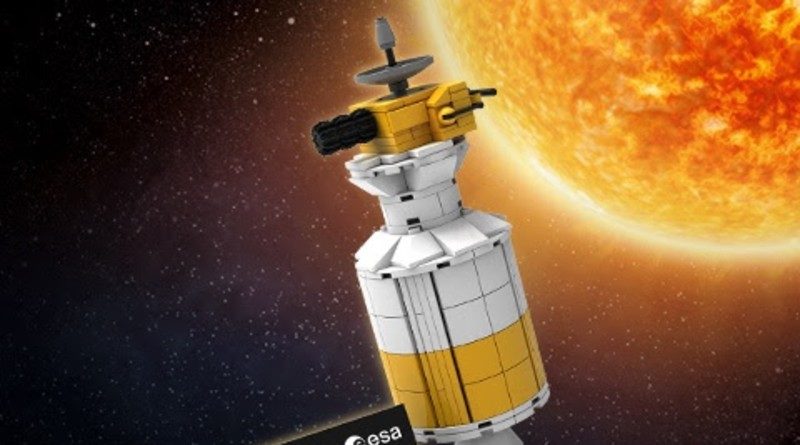 Houston, we have a problem, the LEGO NASA Ulysses Space Probe VIP reward isn’t launching tonight after all, with a delay in take-off now confirmed.

After it received its grand reveal, the LEGO NASA Ulysses Space Probe will no longer be releasing on the VIP rewards centre later this evening, with LEGO Customer Service providing an update on the promotional model.

The VIP-exclusive set is a recreation of the Ulysses Space Probe and was originally scheduled to release April 1 for 1,800 VIP points, equivalent to about £12.

“Unfortunately, due to unexpected circumstances, we are not able to launch the new VIP reward Ulysses Space Probe on the 1st of April,” said LEGO Customer Service in response to Bricksfanz. “We are working hard to make it available as soon as possible and we will let you know once we do.”

It could be that the LEGO Group is trying to avoid a similar situation such as what happened with the owners’ pack originally available with 10295 Porsche 911, a GWP that sold out instantly when it released. Choosing to delay the model while stock is increased may help every VIP member have a chance at owning the set.

We’ll keep you updated on exactly when the LEGO NASA Ulysses Space Probe will release but, in the meantime, you can start counting down until the launch of 10283 NASA Space Shuttle Discovery.