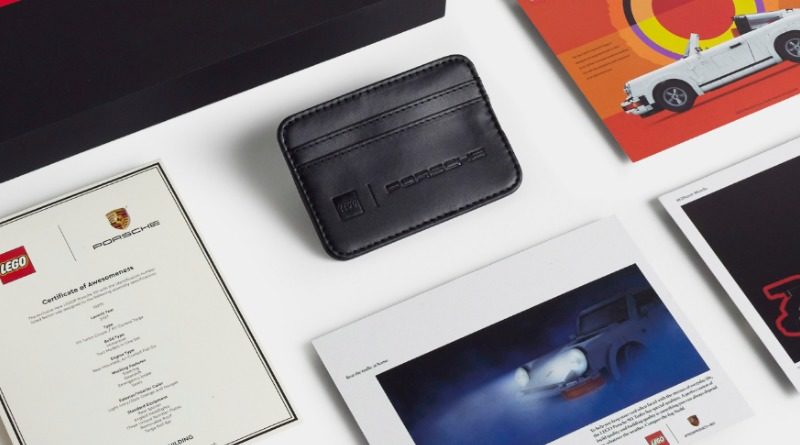 The owners’ pack offered to early adopters of LEGO 10295 Porsche 911 sold out almost instantly last night – before the set had even officially gone on sale.

Shoppers at LEGO.com have reported the gift-with-purchase was no longer adding to basket by midnight, February 16, when the 18+ set was technically supposed to become available for VIPs.

That’s because it had already gone live as early as 10.50pm, according to one Brickset user, who was able to purchase 10295 Porsche 911 more than an hour ahead of schedule.

All stock of the owners’ pack – which includes four collectible art prints, a certificate of ownership and a card wallet – was then seemingly claimed by 11.30pm, half an hour before the set’s launch date.

The collectible promo is already commanding huge prices on the aftermarket as a result, with quick-fingered fans cashing in on the 10295 Porsche 911 gift-with-purchase.

10295 Porsche 911 is still available at LEGO.com, meanwhile, with a limit of two copies per customer. That means you can still order enough to build both its variants, a convertible Targa and coupe Turbo, simultaneously – but neither will come with the owners’ pack.