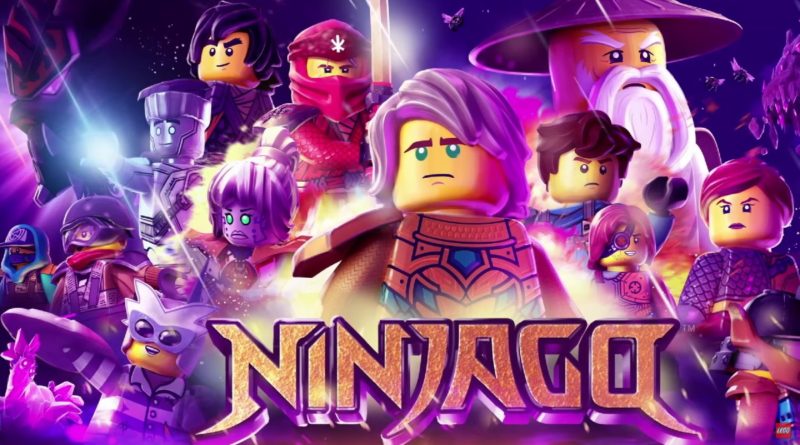 The LEGO Group has finally confirmed the release date for the remaining 18 episodes of LEGO NINJAGO Crystalized.

The first batch of Crystalized episodes dropped on YouTube and Netflix (in select regions) back in May, and NINJAGO fans have since been waiting with bated breath for news on when the rest of the season will follow. A trailer for the final episodes debuted at LEGO CON in June, but still with no firm release date attached.

During the LEGO Entertainment panel at San Diego Comic-Con this weekend, the LEGO Group finally revealed that the second part of Crystalized will debut in October. That’s according to Allen at The Brick Fan, who was in attendance at the panel – and reported two tantalising plot points for Crystalized’s final episodes.

For one, Dareth will apparently be making an appearance – but more intriguingly, Harumi (revealed to be the Crystal King’s messenger) is said to play a larger role in the second half of the season, and will have ‘a big impact’ on the ending of Crystalized. This season of NINJAGO has already been compared to Avengers: Endgame, suggesting stakes will be high – and the consequences of its story could be far-reaching.

The final 18 episodes of NINJAGO Crystalized were confirmed to be arriving on Netflix in October, but there was apparently no mention of any other platforms (such as YouTube) during the SDCC panel.