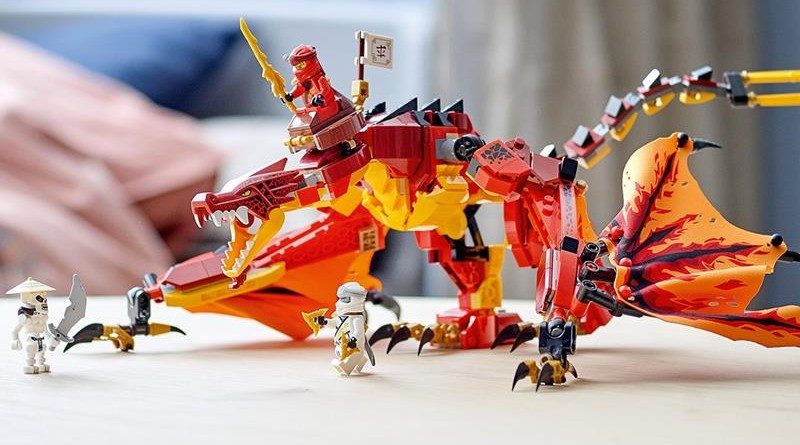 The full range of LEGO NINJAGO Summer 2021 sets have been revealed by a Dutch retailer, unveiling the oceanic adventure that’s about to set sail.

The new wave (pun intended) of sets that will be hitting shelves later this year have been listed by Ottosimon, giving us our first look at what we can expect next from NINJAGO and what’s coming up in the Legacy subtheme.

Seabound is the next season of NINJAGO and these sets showcase how the ninjas will be setting forth on a voyage beneath the seas of their world to face new threats, as well as piloting a veritable navy of vehicles.

Some new characters will also be making their debut this wave with 71755 Temple of the Endless Sea containing at least three new characters, including an ally to the team. The models are also rife with fresh pieces with Nya’s watery form featuring some transparent minifigure parts too and a new hair piece.

NINJAGO Legacy will continue to revisit the past seasons of the show this summer too with four sets spilt between 4+ models and more complex builds. These include a new version of Kai’s Dragon and the Ultra Sonic Raider and also feature the last two Golden Legacy minifigures.