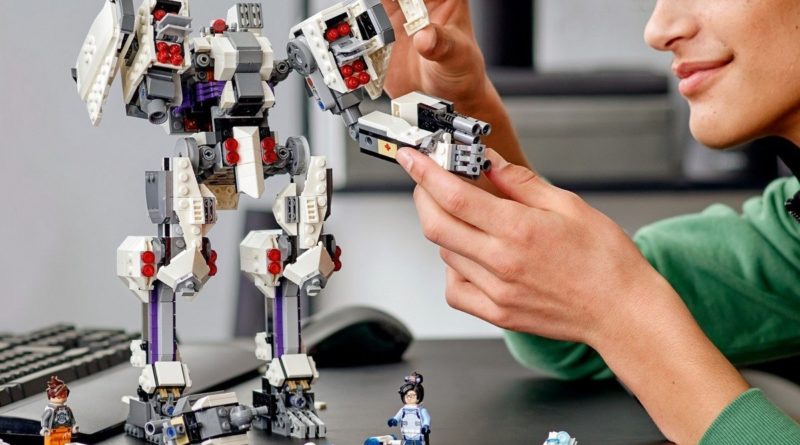 The LEGO Group has postponed the planned launch of a new Overwatch 2 set while it reviews its partnership with Activision Blizzard.

In December, an online retailer revealed 76980 Titan, the first LEGO Overwatch set since 2019 – and the first since the California Department of Fair Employment and Housing (DFEH) served the game’s publisher Activision Blizzard with a lawsuit in July 2021, alleging that the company’s management allowed and encouraged sexual misconduct directed towards its female employees; maintained a general ‘frat boy’ culture; and engaged in discriminatory employment practices.

Given those allegations sit at direct odds with the LEGO Group’s own values, Brick Fanatics reached out to the company in December for comment on its partnership with Activision Blizzard. It’s now confirmed that the launch of 76980 Titan will not go ahead on February 1 as originally intended.

“We are currently reviewing our partnership with Activision Blizzard, given concerns about the progress being made to address continuing allegations regarding workplace culture, especially the treatment of female colleagues and creating a diverse and inclusive environment,” the LEGO Group shared in a statement.

“While we complete the review, we will pause the release of a LEGO Overwatch 2 product which was due to go on sale on February 1, 2022.”

The decision has come incredibly close to the launch of 76980 Titan, so it wouldn’t be surprising to see copies of the set still make their way into the wild, as happened most recently with the cancelled 2021 gift-with-purchase 40489 Mr. and Mrs. Claus’s Living Room.

It’s also likely that at least some of the set’s production – such as packaging design and manufacturing – took place after the lawsuit was filed, which still raises the question of how the set made it this far without the LEGO Group calling its partnership with Activision Blizzard into question.