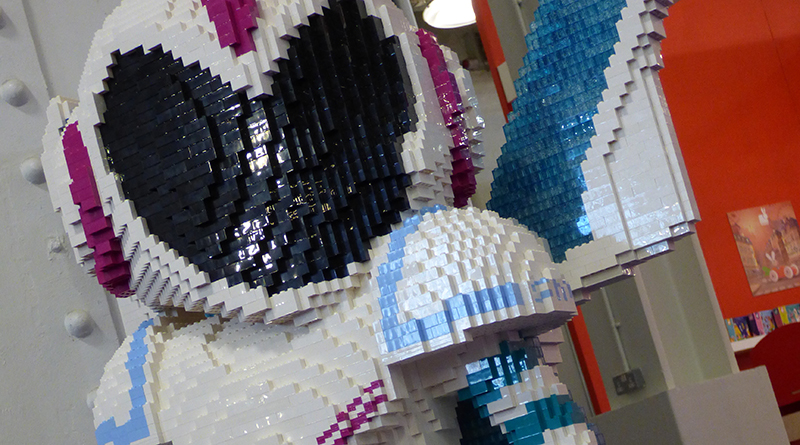 While the LEGO Group only revealed one new set, other products were unveiled as UK Toy Fair 2019 opened its doors in London

February 22 saw the 66th UK Toy Fair begin at the Olympia exhibition space in London. The event sees toy manufacturers and suppliers showcase the latest products to retailers and the press, unveiling plans for 2019.

The LEGO Group attended the event with a private showroom, unveiling just one product – The LEGO Movie 2: The Second Part 70839 Rexcelsior!. Although announced, the set was not made available to get hands-on with or photograph. It will be released on May 1.

The LEGO Movie 2: The Second Part 70820 LEGO Movie Maker was selected by the British Toy & Hobby Association (BTHA) as one of the 25 “hero toys” for 2019, the products that are set to be the most exciting and creative. At the Toy Industry Awards, LEGO Harry Potter went away with the Licensed Product of the Year Award.

Licensed LEGO products were on display at the event, including a host of storage products. Room Copenhagen continues to manufacture LEGO storage bricks, offering a greater variety than ever, with drawer bricks, display cases and play units with built in storage. The most unique product the company has for 2019 is the LEGO stud hangers, which are designed to be affixed to a wall. Given the fun associations children have with LEGO, the company hopes that the product will encourage children to get into good habits.

The range of key lights, torches and other light based products continues to grow, with The LEGO Movie 2: The Second Part offering a great excuse for an expanded range. Few other oversized LEGO products offer as much choice and giant minifigures as frequently as this range. The most appealing products this year are the Unikitty LED Lites and the Statickers are an interesting new line.

Stationery and back to school products will also be launched based on The LEGO Movie 2: The Second Part, including notebooks, pens, lunchboxes and all of the usual associated items. If the sequel is anywhere near as successful as the 2014 original, then plenty of children will be wanting LEGO lunchboxes this year.

Xingbao – one of the companies that has released clone construction products using copies of LEGO elements – was not in attendance this year, having exhibited at last year’s event when the LEGO Group did not attend.

It was a quiet Toy Fair for the LEGO Group, more reveals may come during International Toy Fair in Germany and New York Toy Fair in the USA. 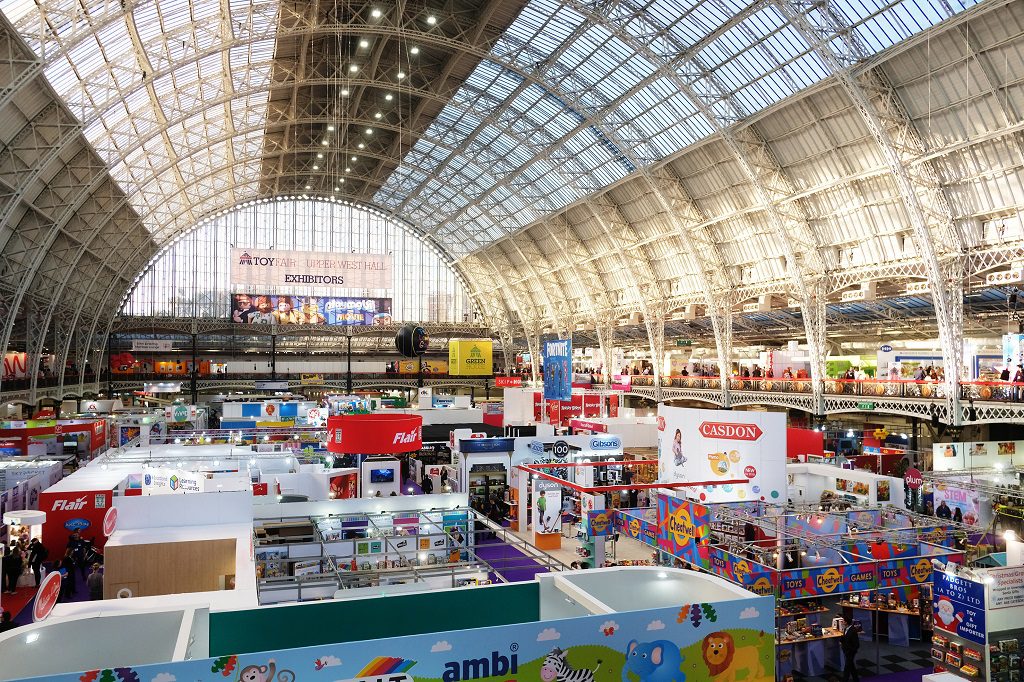