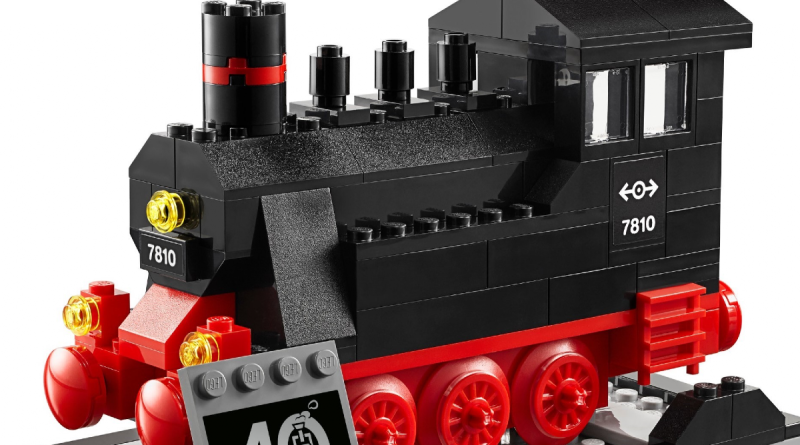 In the wake of LEGO price rises, we’re left thinking about reasons to shop at the official LEGO website.

September has arrived – and with it, a number of serious price rises on LEGO.com in the UK. The move has been foreshadowed with similar price rises over in the US, with the rising cost of raw materials cited as a reason.

Our complete list of UK price rises shows that some LEGO sets have seen serious price bumps. Sets like 10273 Haunted House and 21318 Tree House have had a whopping £40 added to their RRPs. While other sets have been less badly hit, we’re left asking if LEGO.com is still a viable shopping destination.

Naturally the answer to this question is ‘yes’, mainly because certain LEGO sets are only available from the website – and a lot of sets have dodged this price bump. But even heavy hitters in the LEGO lineup are available at other retailers, who are more inclined to discount their wares than LEGO.com is. This means LEGO fans may shop at LEGO.com less frequently than usual.

That leaves us with one of LEGO.com’s biggest draws; the promotional items bundled with LEGO orders above a certain price point.

Promotional items have long been an incentive to shop at LEGO.com – arguably the biggest, since others (like VIP rewards) are often negated by discounts at other retailers. These promos have grown in scope and appeal over the last few years; we’ve moved from simple minifigures and small builds to larger, more ambitious sets.

But will these promotional items still provide an incentive to shop at LEGO.com, if some of its biggest releases can be had for less money elsewhere? A hard core of LEGO fans will always bite that particular bullet, but for the rest of us – who are having to cope with rising bills and other financial pressures – these LEGO price increases could prove a step too far.

Promotional items could counteract that problem, at least up to a point. But it may necessitate a different approach to how they’re sold on the site at the moment.

One strategy could be to offer less ambitious models, or offer them at a lower price point than we’re accustomed to. 40515 Pirates and Treasure VIP Add On Pack is an example of this idea; it’s currently bundled with orders of just £50 / $50 / €50. That’s a much more palatable figure than something like 40567 Forest Hideout, which demanded a £150 / $150 / €150 spend instead.

40578 Sandwich Shop (which may appear as a promotional item later this month) could straddle this line. It’ll reportedly be available on September 16 with qualifying purchases of 12,000 yen or more. That equates to £75, $87 or €87, which is a little easier to swallow. If we see more LEGO promos in this vein, that might prove an acceptable compromise to LEGO.com shoppers.

But without a steady stream of these kinds of promotional items, LEGO.com will remain a little harder to justify as a shopping destination going forward. Whether the LEGO Group will offer more thoughtful incentives – or expect us to simply bite the bullet – will prove interesting in the months ahead.

2 thoughts on “Promotional items are LEGO.com’s ace in the hole”