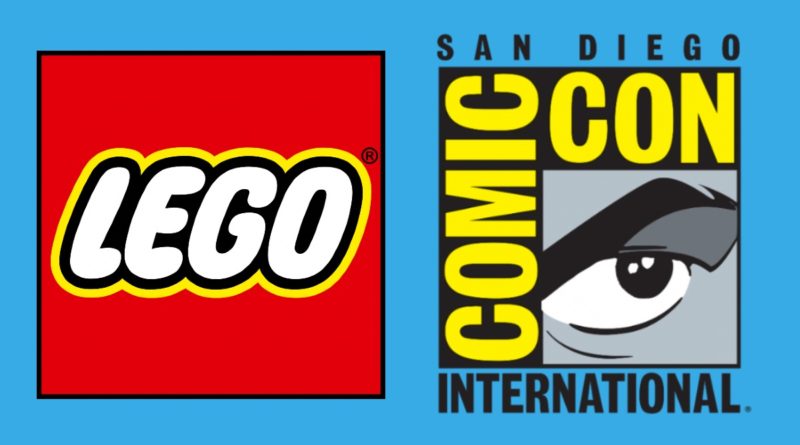 The LEGO Group has reportedly abandoned the concept of SDCC-exclusive sets and minifigures for good, following a complete absence of any exclusives at this year’s event.

That’s according to Allen from The Brick Fan, who’s currently attending the first physical San Diego Comic-Con since 2019. Prior to the onset of the global pandemic – and SDCC’s two-year in-person hiatus – the LEGO Group regularly offered exclusive sets and minifigures at the convention, typically tied to licensed themes like Star Wars, Marvel and Stranger Things.

Those exclusives were produced in very small numbers, and even attending SDCC was no guarantee that you’d get your hands on them. The result, of course, was that they quickly ballooned in price on the aftermarket, with especially rare and sought-after minifigures going for triple or even quadruple figures.

For the vast majority who couldn’t attend San Diego Comic-Con – or weren’t lucky enough to get their hands on the exclusives through the lottery system – these sets and minifigures proved grating and frustrating more than anything. Want a Jean Grey X-Men minifigure? Or the very first BrickHeadz sets for a complete collection? You’d best be prepared to pay through the nose for them.

That the LEGO Group is now seemingly abandoning SDCC exclusives for good will probably be a source of relief for most collectors, then – but for those few who were fortunate enough to get their hands on them in person (and perhaps used them to recoup the costs of attending), this will probably not be a welcome move.

Likewise for those with deep enough pockets to collect and enjoy the varied cast of characters that SDCC has brought us over the years, many of whom – like Sheriff Deadpool and Legends of Tomorrow’s Vixen – would likely never have appeared in regular LEGO Marvel or DC sets otherwise.

While the LEGO Group has definitely skipped exclusive products at this year’s SDCC, though, we don’t yet have official confirmation that it’s retiring them permanently, so it’s probably worth filing this one in the rumour drawer for now.

The company hasn’t been totally absent at SDCC, either: it still has a booth on the show floor, where it’s currently displaying the four newly-revealed LEGO Avatar sets.