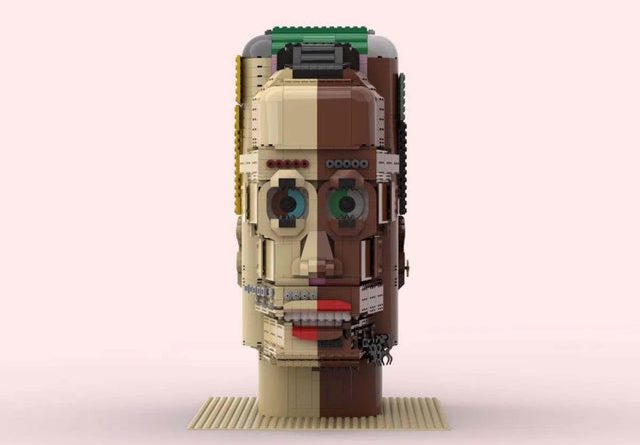 Mental health charity, West Sussex Mind, has created a robot from LEGO to encourage children to talk about their mental health.

Named RU-OKx3, it was designed to be a friendly robot that is accessible and informative for children. The name is based around the idea that you should ask someone if they are okay three times if you want to get a true answer.

The robot was designed by LEGO fan Stephen Burstow, with support from West Sussex Mind. He wanted to create a relatable character that would encourage young people to discuss topics around mental health and access support if they need it. Burstow said that building LEGO had always been therapeutic for him.

The robot is made up of a head, beige on one side and brown on the other. It can open in several different areas and move around. Inside, there are LEGO superhero minifigures with control points so they can move around as well.

“The primary aim of the set is to highlight that regardless of race, age, gender, or any other methods of differentiating groups of people, that you can all suffer from mental health issues, and the heroes inside – especially your head – that are there to help,” said Burstow. “As with any heroes, they ideally need villains to combat and, in this case, I am using characters that are based around fear and stigma as these are often the biggest things people with mental health problems battle against.”