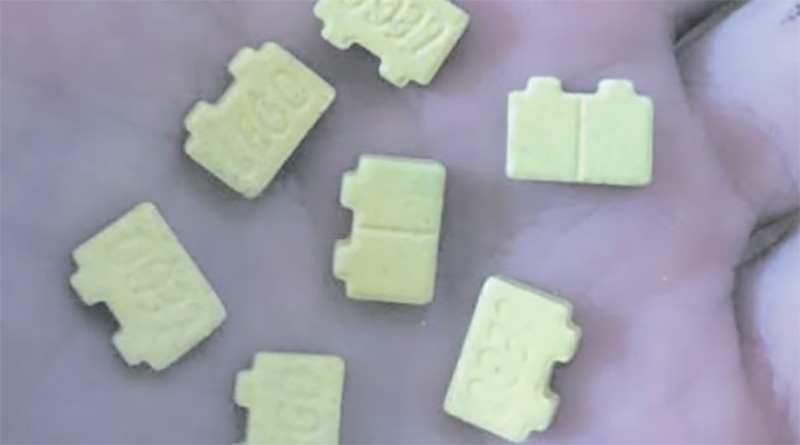 A high dose MDMA pill shaped like a LEGO brick is circulating in New South Wales, Australia, leading to a public health warning.

The latest incident of the innocuous LEGO brick being used in illicit substances is in New South Wales, Australia, where MDMA pulls shaped like bricks are being sold, Coast Community News reports. Ahead of the summer festival season, NSW Health has issued a warning about the potentially deadly effects of the drug.

“While one MDMA tablet/capsule alone can cause life threatening toxicity, the risk is greatly increased if high doses or multiple MDMA tablets or capsules are consumed over a short period, or if MDMA is consumed in combination with alcohol or other stimulants, such as methamphetamine or cocaine,” said Clinical Director of the NSW Poisons Information Centre, Professor Andrew Dawson.

There is a 150mg dose of MDMA in the LEGO brick shaped tablets. Last year, the Deputy Coroner found that six music festival deaths involved MDMA, leading to a policy rethink from the NSW government.

The illegal drug trade occasionally throws up odd stories, such as LEGO-shaped THC sweets and drug smugglers attempting to hide what they were carrying in LEGO boxes.