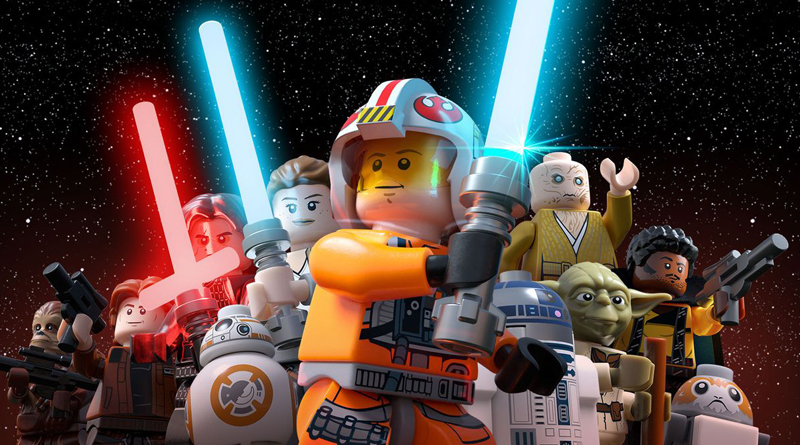 Some of the best known faces in the galaxy turn up in LEGO Star Wars All Stars, with very entertaining results – here are the five finest cameos

Following in the comedic footsteps of The Freemaker Adventures, LEGO Star Wars All Stars is a series of animated episodes centred around the extended members of the Freemaker family. Fans get to see Lena and Pace start up the Freemakers repair shop on the Wheel, young Moxie eager to prove herself a vital part of the Resistance and R0-GR keen to regail his allies with stories from his dramatic life.

Along the way, the Freemakers meet and help iconic Star Wars characters.  Brick Fanatics is picking the five best cameos… 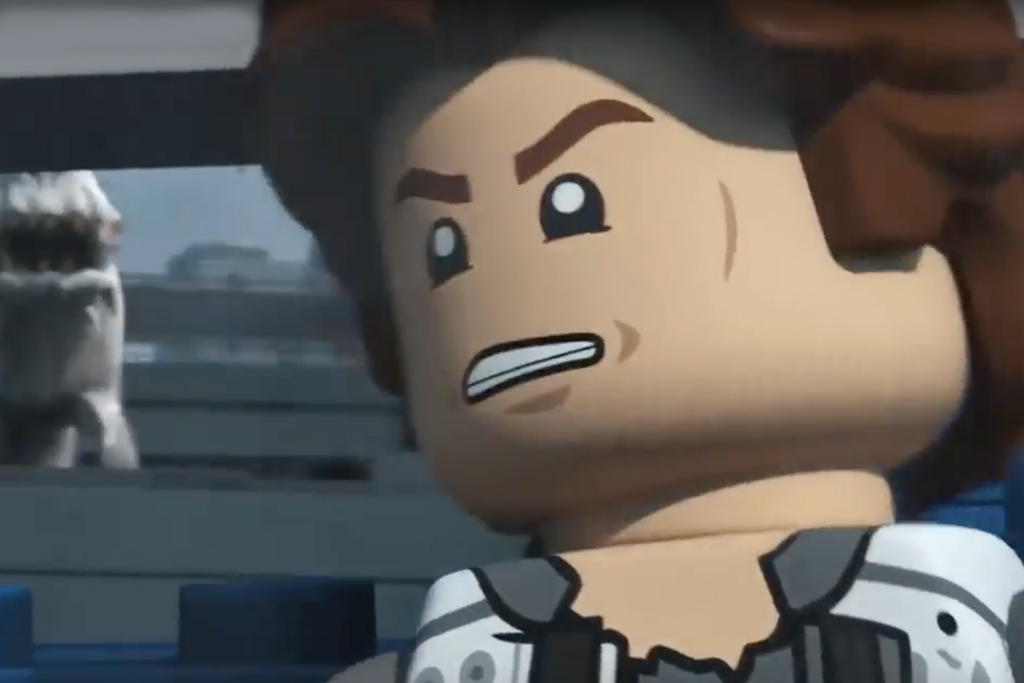 Han Solo is one of the most beloved Star Wars characters and every part of “The Chase with Han” is quintessentially Solo. He is making dangerous bets, racing in 75209 Han Solo’s Landspeeder, and trying to smooth-talk his way out of sticky situations. Thankfully Han’s good heart comes through in the end. When an ill-conceived heist against the Empire ruins the business prospects of Han’s mechanic friend Pace, the Hutt Syndicate put out a temptingly large bounty. To protect Pace from being caught, Han manages to smuggle him off Corellia to relative safety. 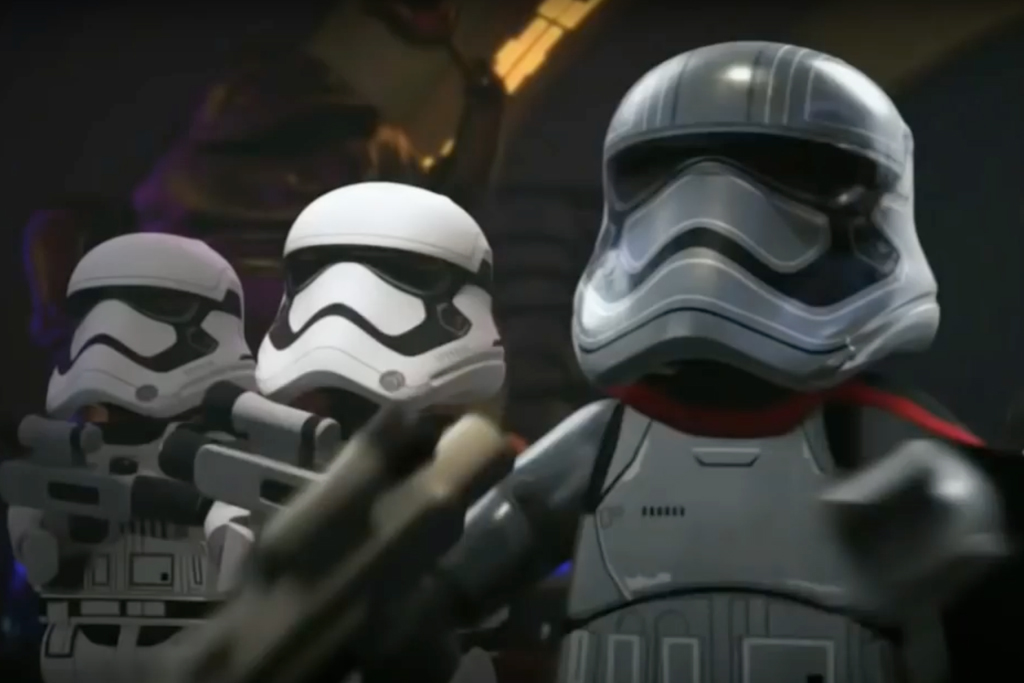 The striking chrome-armoured enforcer of the First Order, Captain Phasma oversees the rigorous training of all stormtroopers. She was notably absent for most of Star Wars: The Last Jedi, and “Resistance on the Run” explains that Phasma was on a mission for Kylo Ren. In typical fighting fashion, Phasma is leading a battalion of AT-M6s against a hoard of rancors and proves just how good she is with her quicksilver baton. This is a must see episode if you own and love 75189 First Order Heavy Assault Walker, as the vehicle is shown in powerful action. 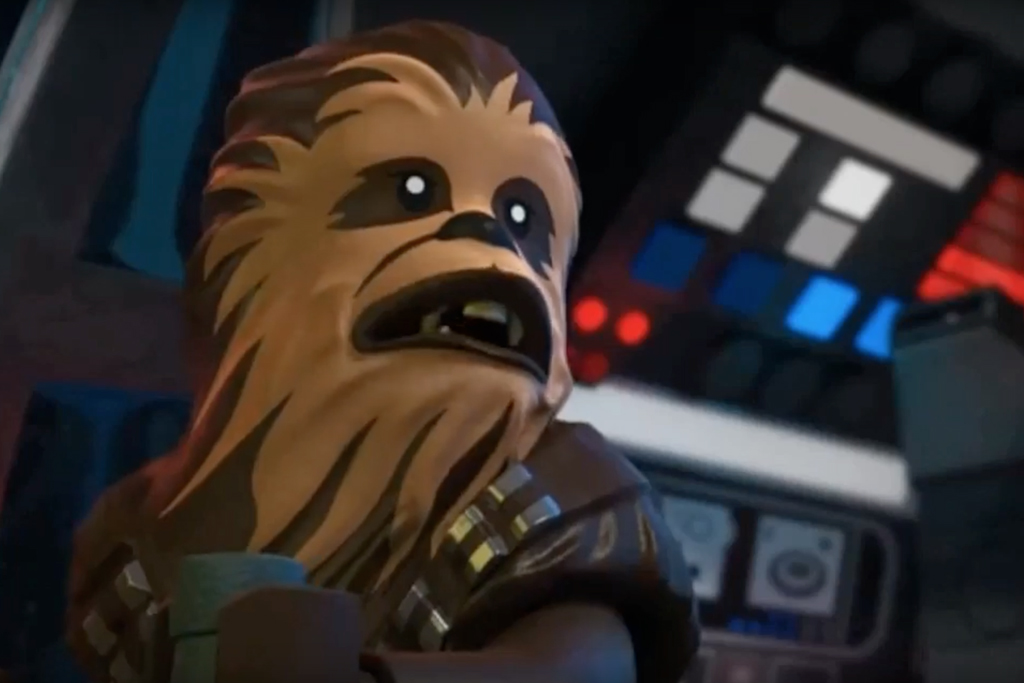 Han Solo would be nowhere without his furry co-pilot Chewbacca, and their newly emerging friendship is a huge focus of the plot of Solo: A Star Wars Story. “Escape with Chewbacca” directly links into this film, as the wookiee helps Lena to escape Imperial custody by sacrificing himself and ending up imprisoned on Mimban. Just like in the movies, LEGO Chewbacca is so expressive that you don’t need to speak Shyriiwook to understand the wookiee. Another great part of this episode is the high-speed chase on-board a Conveyex that is inspired by 75217 Imperial Conveyex Transport. 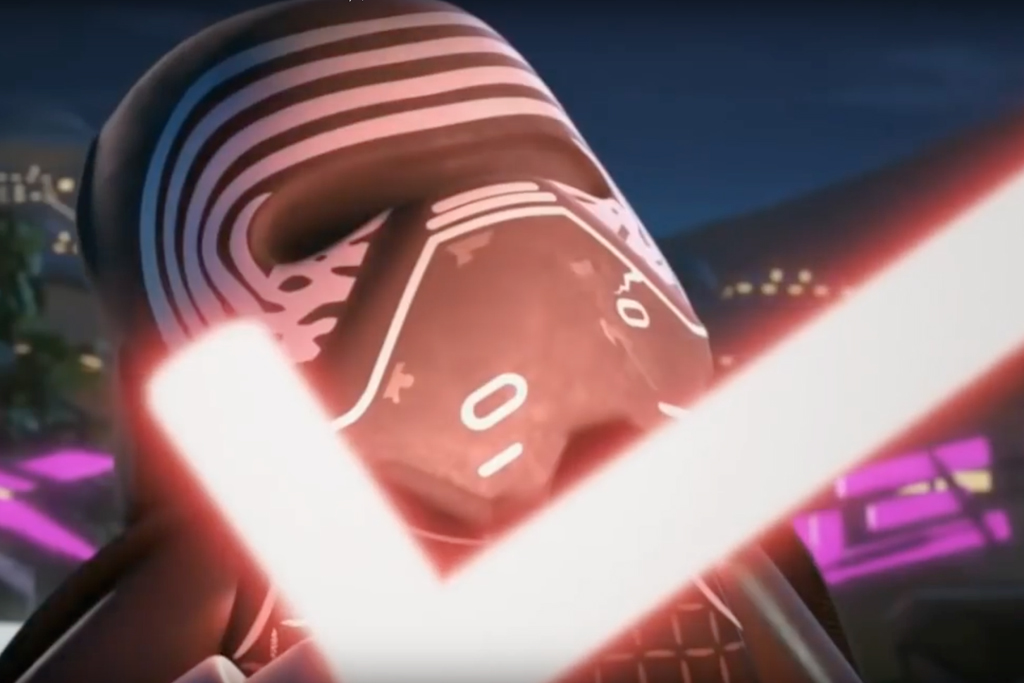 Master of the Knights of Ren, son of darkness and heir apparent to Lord Vader – just some of the menacing titles bestowed upon Kylo Ren. Whilst Ren is a villain in the sequel trilogy, he is portrayed as more of a Vader-obsessed collector in “Scouting for Leia”. What remains the same is Ren’s unstable temper. When Graballa unwittingly insults him, Kylo completely destroys a statue of the Hutt with a few slashes of his lightsaber. Fans also get to see a little more of Ren’s piloting skills as he dramatically departs in 75159 Kylo Ren’s TIE Fighter. 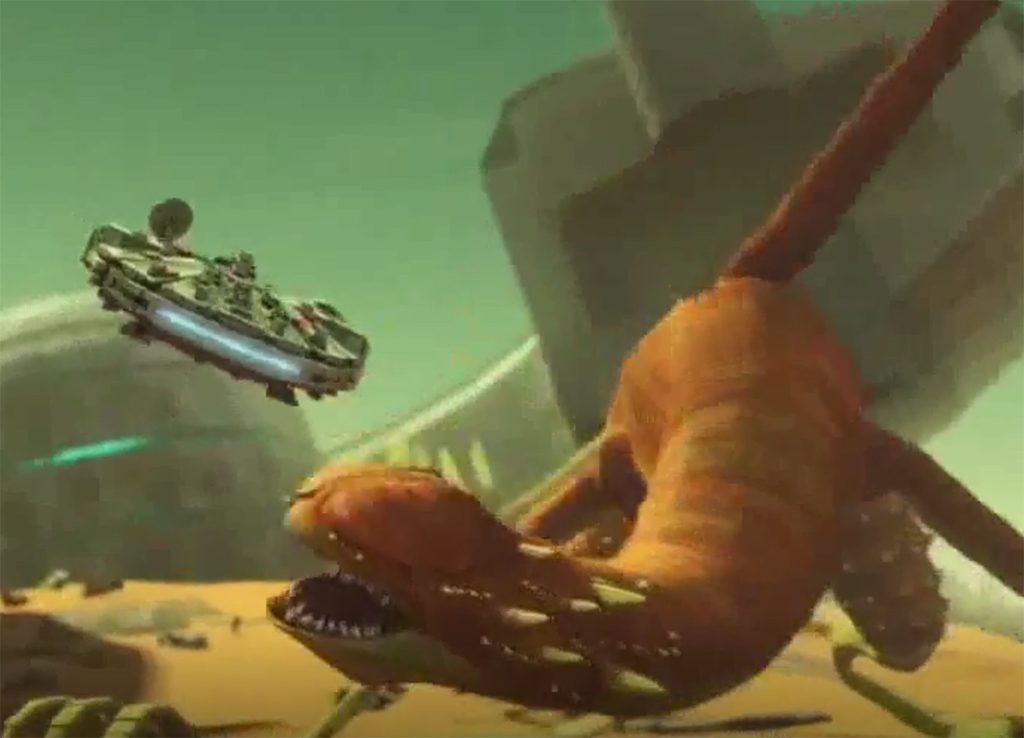 A terrifying, almost Godzilla-like creature, the Zillo Beast first appeared in Season 2 of The Clone Wars when it was accidentally awakened during the Battle of Malastare. In “Dealing with Lando: Han & Chewie Strike Back” the Zillo beast reappears on the barren world of Ord Tellarom. Pace and Lena Freemaker are searching for starfighter components when the beast attacks, so the pair use old battle droids to distract it. This is when they first meet Ro-GR, who has his right-arm ripped off by the Zillo beast – which is why during The Freemaker Adventures the B1-droid has different coloured appendages.

LEGO Star Wars All Stars isn’t afraid to have fun with both new and old Star Wars characters, putting in plenty of in-house jokes for fans to enjoy. As the series spans almost the entirety of the saga, there’s plenty more cameos than just those listed above. Fans of The Freemaker Adventures definitely shouldn’t miss this new series, which is hilarious for LEGO and Star Wars fans of all ages.