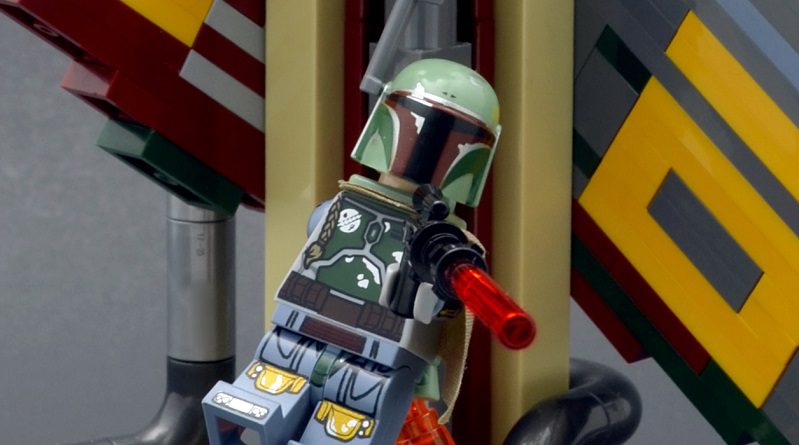 The new LEGO Star Wars set, 75222 Betrayal at Cloud City, represents one of the key locations from The Empire Strikes Back. Cloud City is where Boba Fett tracks down Han Solo, allowing the Empire to put the smuggler into carbon freeze before transporting him to Jabba the Hutt. But other bounty hunters were on that mission too, and of the six mercenaries introduced in the movie, the LEGO Group has released five. Sorry, Zuckuss.

So to acknowledge the scum and villainy of the galaxy, Justin Winn and Jme Wheeler put together a series of five vignettes, that have been released over the past week, imagining the missions that these bounty hunters might go on, culminating with Boba Fett successfully capturing Han Solo. Four of the bounty hunters used in this series can be found in 75167 Bounty Hunter Speeder Bike.

For more from these LEGO builders, visit Flickr. Justin’s handle is justin_m_winn, Jme’s handle is klikstyle.