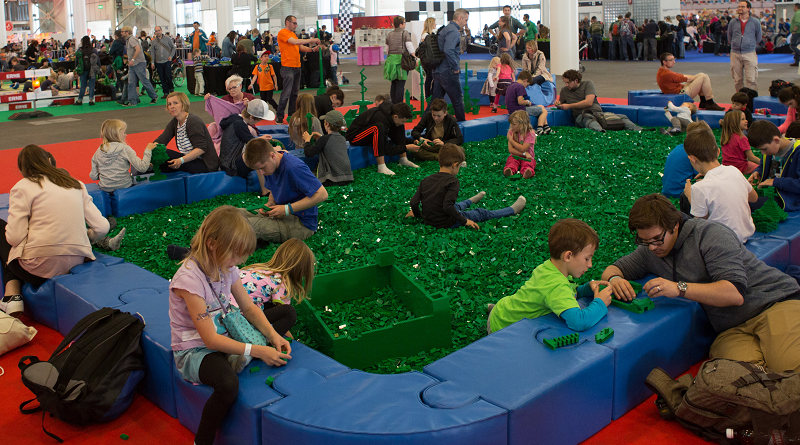 The Live Company Group (LCG), the business behind the BRICKLIVE LEGO events, has reported a 47% jump in revenues in the first half of 2018.

As BRICKLIVE events and related exhibitions from the Live Company Group spread around the world, the company’s  revenue and profits have significantly increased in the first half of 2018. LCG reported a 47% increase in revenues and a profit of £503,000, compared to a £391,000 loss in 2017.

“Having only created Live Company Group at the end of last year, we have achieved a great deal,” said chairman David Ciclitira. “2018 was always going to be a year of investment, and I am pleased that we have recorded a profit, whilst managing to expand internationally.

“I believe that this is a good base for our full-year results and we look forward to the growth in the second half of this year.”

Earlier this year, LCG launched an official convention named LEGO LIVE, but decided to launch BRICKLIVE in the USA and go no further with the licensed events. A subsidiary of the company, Parallel Live Group, has partnered with Three Six Zero to deliver the BRICKLIVE events in the USA.

Elsewhere in the world, China will get a three year tour of the BRICKLIVE Animal Paradise show, that will visit 20 cities in the country.

“The recent announcements relating to both China and BRICKLIVE’s launch of the joint venture in America are an indication of the exciting times we have ahead, both for the rest of 2018 and into 2019,” said Ciclitira.