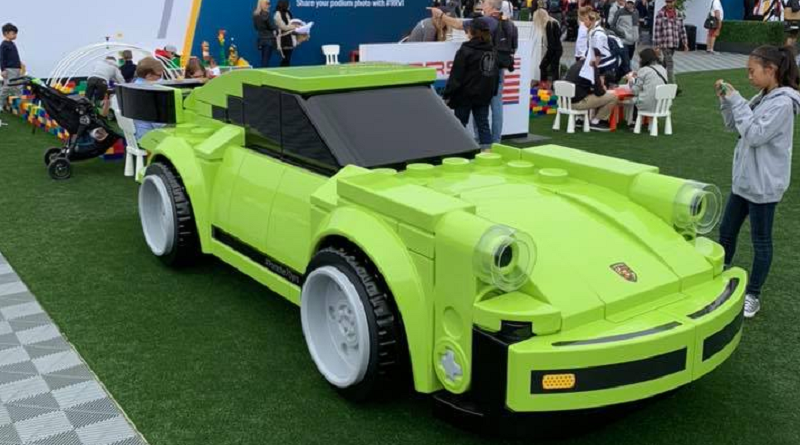 Porsche unveiled the 935 at WeatherTech Raceway Laguna Seca to the delight of motorsports fans everywhere. Another Porsche turned up there, looking decidedly blockier. A full sized Porsche 911 Turbo, designed to look like an upscaled version of the LEGO Speed Champions car from 75888 Porsche 911 RSR and 911 Turbo 3.0, was on hand to wow guests, Auto Evolution reports. 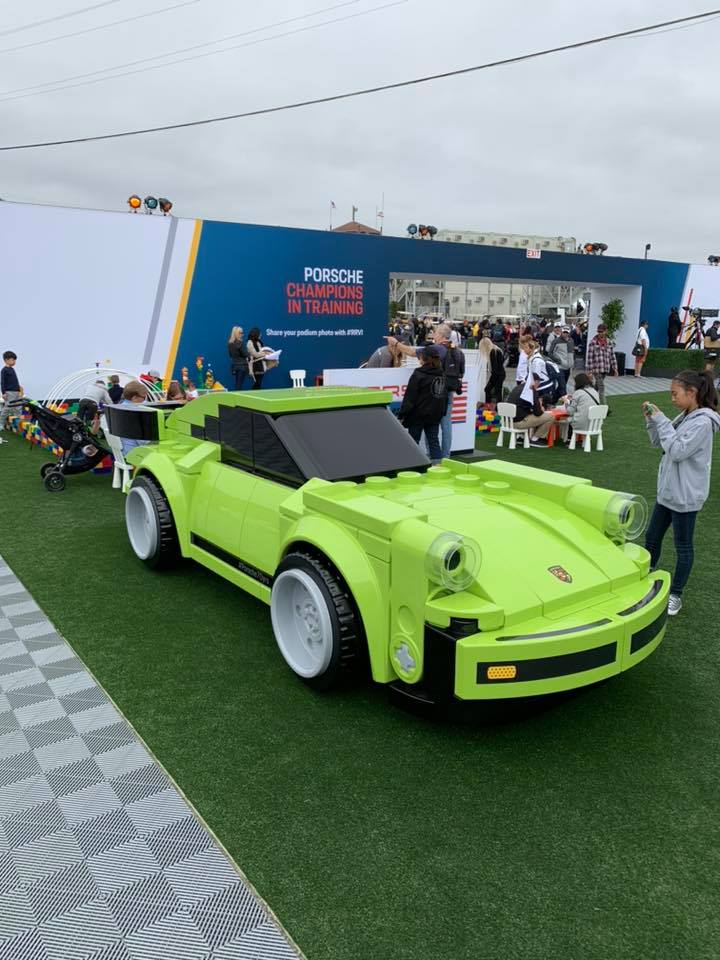 Unlike the working Technic Bugatti Chiron that wowed the world, this prop does not drive and is not built from actual LEGO pieces. It was accompanied at the event by a LEGO brick pit, allowing children to get stuck into some building while the race was going on.

The actual LEGO set containing the Turbo 3.0, which measures just 15cm long, also includes the Porsche 911 RSR, acknowledging the modern version of the vehicle as well as the classic. It also comes with a selection of accessory builds, including a lap counter, put wall and race position board.

Earlier this year, the LEGO Group celebrated the career of Danica Patrick by building a full sized brick model of the motorsports icon.