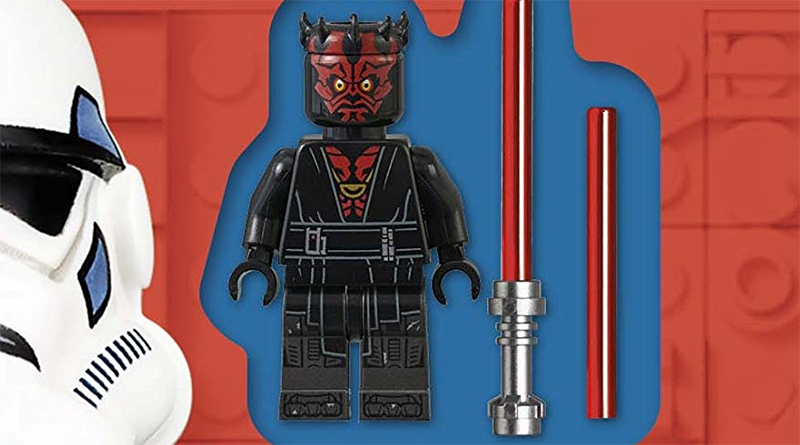 The exclusive minifigure that will be included with LEGO Star Wars Character Encyclopedia: New Edition has been revealed to be Darth Maul.

Here is the title’s official synopsis:

LEGO Star Wars Character Encyclopedia: New Edition will be released on March 19, 2020 in the UK and is available to pre-order now.

For a limited time, anyone spending £40 or more ($40 in the USA) on LEGO Star Wars sets will get 30624 Obi-Wan Kenobi – Collectible Minifigure for free.