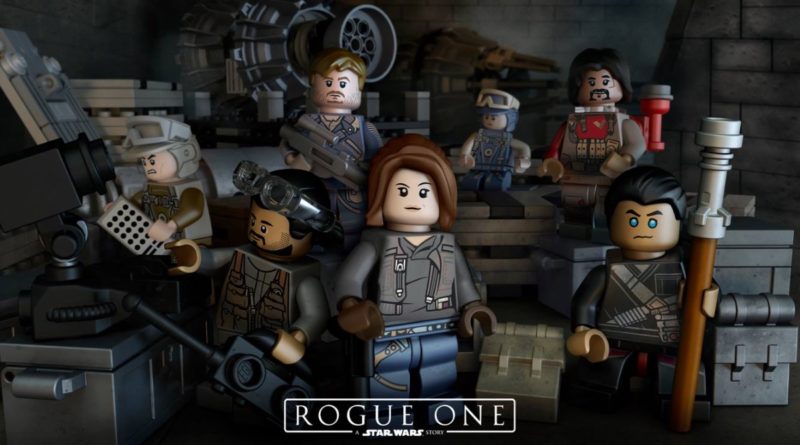 The director of Rogue One has opened up about his early days on the film, revealing that the LEGO Star Wars slate could have looked very different in 2016.

Speaking to StarWars.com to mark the fifth anniversary of the very first spin-off film from a galaxy far, far away, Gareth Edwards revealed that his initial meetings with Lucasfilm could have gone in a very different direction – one that could ultimately have meant missing out on some of the best LEGO Star Wars sets in recent memory.

While finishing up work on his 2014 blockbuster Godzilla, the director headed down to Disney to meet with Kiri Hart, then Vice President of Development for Lucasfilm.

“She said, ‘I’ve got two ideas I’d like to send you that I think you’d be interested in,’ and she sent me one,” Edwards recalled. “I remember getting this email and thinking, I’ve got to sit down and really concentrate and savour this moment. This is the only time I’ll be sent an idea for a Star Wars movie from Lucasfilm.

“So I cleared everything, I didn’t do anything that Saturday, and I kept everything away. I sat down, opened just a page or even a few paragraphs of description, and there was this one idea which was very, very cool and very good, but it wasn’t for me. I just felt like I’m not the guy to do that.

“And then there was another idea as well, which obviously turned out to be John Knoll’s concept for a Star Wars film.”

While Edwards didn’t expand on the details of that other story, it’s fascinating to think what else Lucasfilm could have been cooking up – and how differently things might have gone had it appealed to him. That’s not just across the Star Wars canon, but also the knock-on effect it would have had for the LEGO Group’s 2016 and 2017 slate.

In total, the company produced just nine different sets for Rogue One: A Star Wars Story, and there are some genuine classics in there. 75172 Y-wing Starfighter is still the best minifigure-scale version of the bomber to date; 75171 Battle on Scarif is as fun and functional as LEGO Star Wars playsets get in that mid-tier price range; and 75156 Krennic’s Imperial Shuttle is as impressive as its wings are long.

But if Edwards had chosen to go ahead with that first story idea Lucasfilm sent his way, all that could have been very different. We might never have gotten the best LEGO chicken walker yet in 75153 AT-ST Walker, or one of the few original (and genuinely great) Disney-era vehicles in 75155 Rebel U-wing Fighter.

And perhaps even more pertinently, we may never have gotten one of the best Star Wars films of all time. So while it’s fun to think about what could have been, we’re still very happy with how that first foray beyond the confines of the Skywalker Saga turned out. 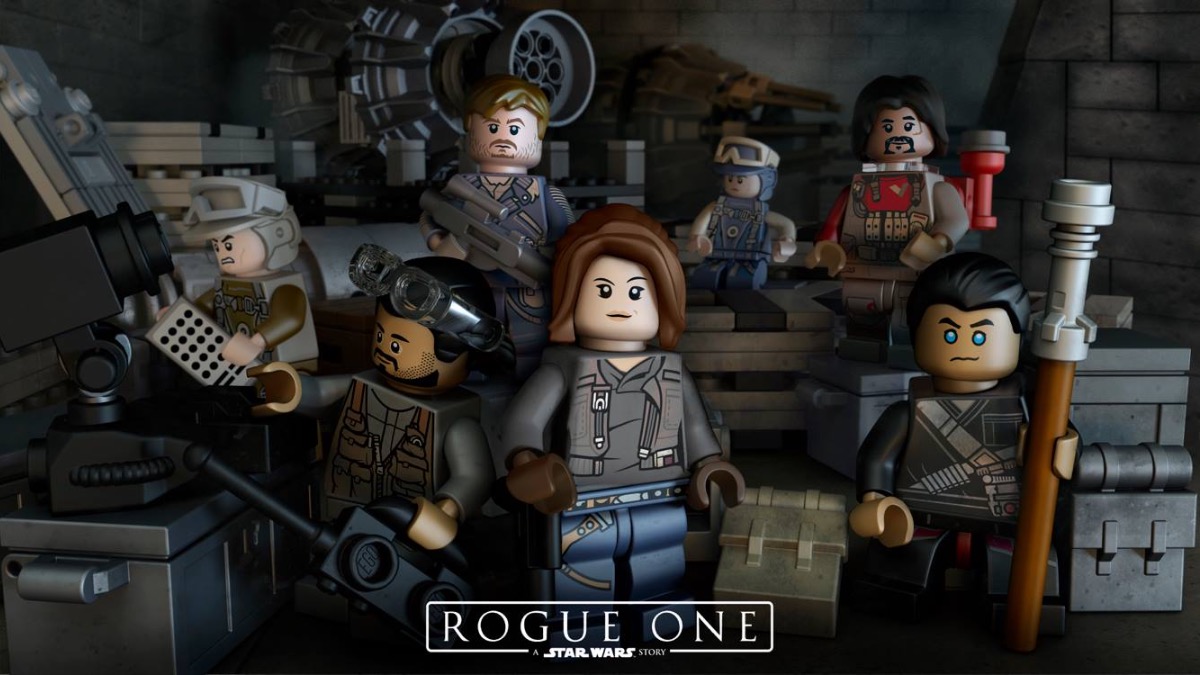