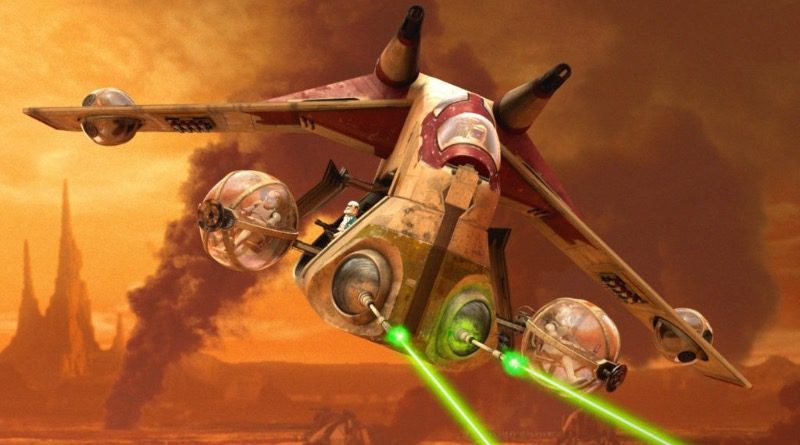 The LEGO Star Wars design team have given us an update on the status of this year’s UCS Republic Gunship.

We already know that only the third-ever prequel trilogy Ultimate Collector Series set – as chosen by LEGO fans in a 2020 poll – will be arriving on shelves later this year. But beyond a rumoured price point of $349.99, details are otherwise pretty scarce.

At this year’s LEGO Fan Media Days event, Brick Fanatics asked the LEGO Star Wars design team for an update on the status of the Republic Gunship. And while Creative Lead Jens Kronvold Frederiksen and Design Manager Michael Lee Stockwell weren’t exactly forthcoming, they did share when we can expect to hear more.

“The update regarding that is that there will be more information coming soon,” Jens says. “Mid-summer, you will hear more. The only thing we can say now is that the model is absolutely awesome. Isn’t that annoying?”

Annoying? Sure. But exciting? Definitely. The majority of this summer’s LEGO Star Wars sets – which focus heavily on The Mandalorian – appeared online earlier today through a Japanese consumer catalogue, so hopefully we won’t have too long to wait to see the UCS Republic Gunship.