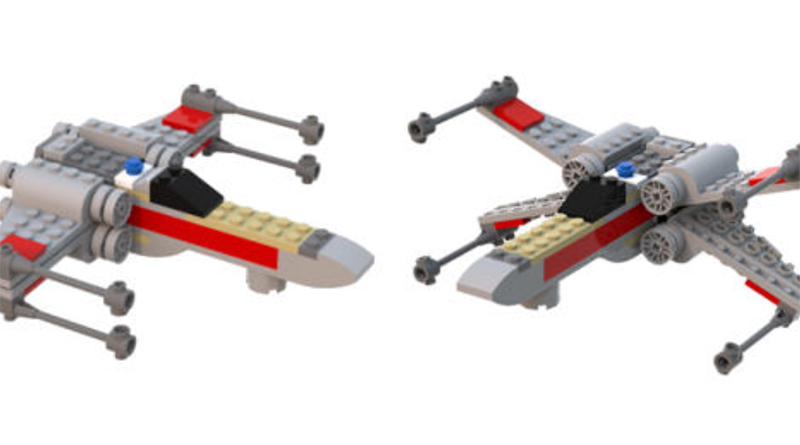 What do you call a regular sized LEGO Star Wars X-wing build, that is actually based on a giant, 83,442 piece X-wing build? It’s a good question. Whatever it is called, Rebelscum has kindly produced instructions for the X-wing Starfighter that was built over the May the Fourth weekend 2019 in Australia at a special LEGO Star Wars 20th anniversary event. 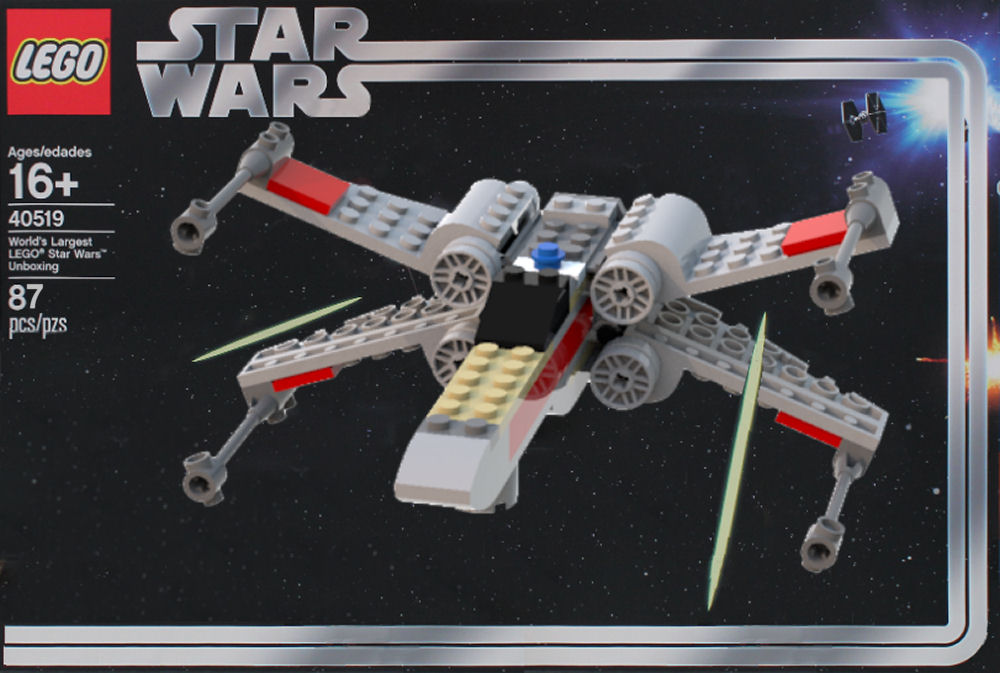 During the event, LEGO Star Wars Design Director Jens Kronvold Frederiksen and LEGO Certified Professional Ryan “Brickman” McNaught built the giant X-wing with the help of attendees. The huge model was based on a regular sized version, just scaled up. The model that Rebelscum has provided instructions for is the regular sized version – so anyone who builds this will have a mini version of what was built down under. It all makes perfect sense.

May the Fourth also saw the release of 75244 Tantive IV (review), a recreation of the first ship that appears on screen in A New Hope, featuring both a detailed exterior and interior sections for the minifigures.