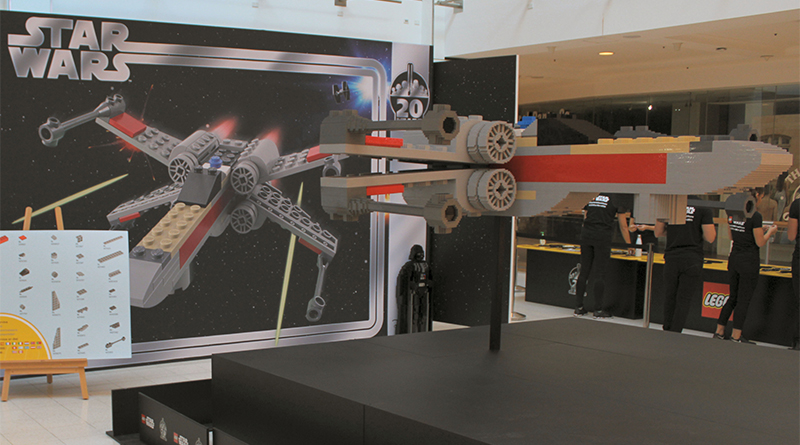 LEGO Star Wars fans in Australia celebrated May the Fourth by building a giant X-wing Starfighter.

Rebelscum has shared a detailed report on all of the goings-on at the event that took place at the Westfield Chatswood shopping centre in New South Wales. It took the entire day on May 4 to complete the 16 times upscaled X-wing model, which used 83,442 pieces and arrived in a massive LEGO box. The following day saw it remain on display for fans to enjoy throughout May 5. 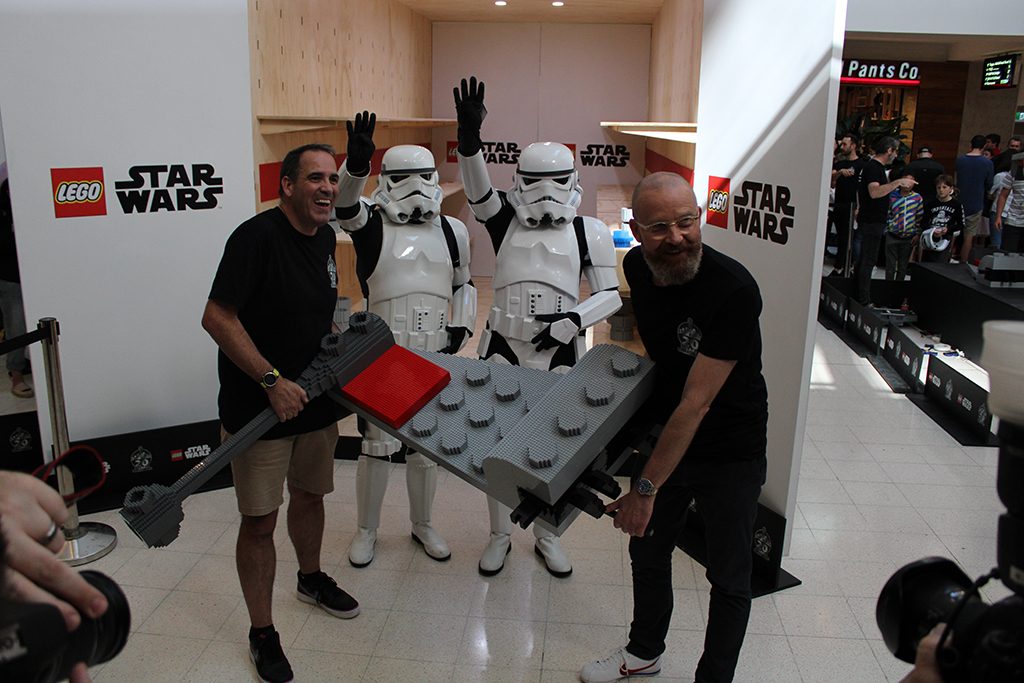 In addition to the big collaborative build, a make and take opportunity saw children building more pocket-sized versions of the iconic rebel ship, while trivia contests and build competitions rounded out the activity.

For much more detail and more images, read the full report at Rebelscum.