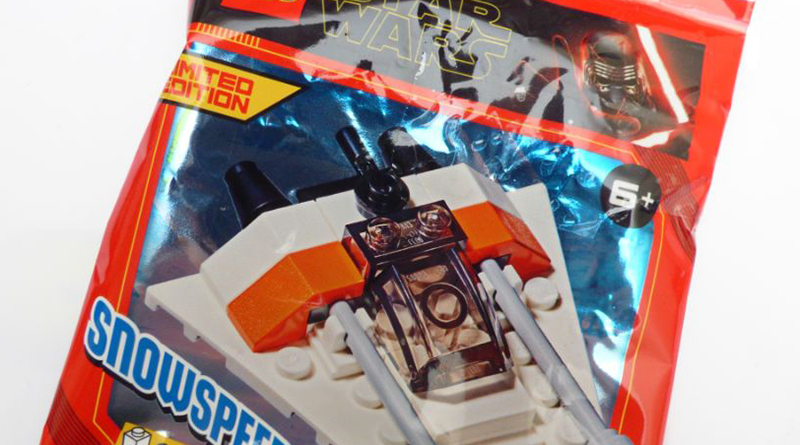 In the first comic story this month, Poe Dameron and BB-8 face “Trouble on Takodana”, as they encounter Maz Kanata. A pull-out poster features the core Resistance characters. The second comic strip story sees Han Solo and Chewbacca having a race on the planet Hoth.

Next month’s LEGO Star Wars magazine, Issue 56, will come with a mini TIE Striker set that uses 28 LEGO pieces. It is the version of the Imperial ship that appears in Rogue One: A Star Wars Story. It will be on sale on February 19.