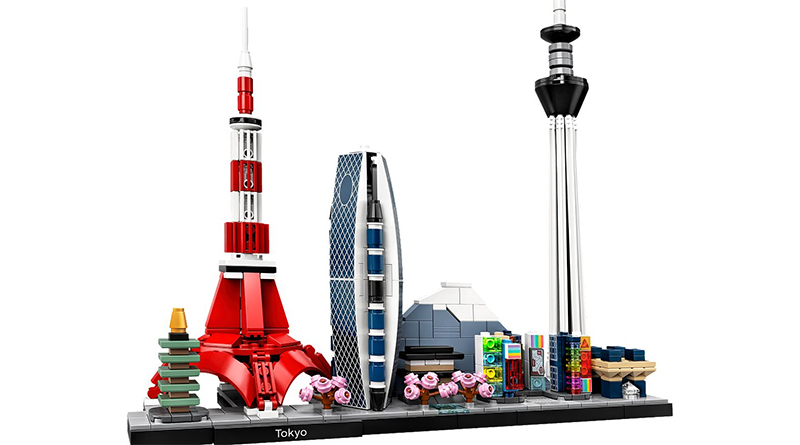 With the full range of January 2020 LEGO sets available to buy, Brick Fanatics picks out the 10 sets that are most worth fans’ attention

For just over a week, fans have been able to buy the first new batch of LEGO sets for 2020. There are dozens of new sets, some that look great, some that look fine and a few that look skippable. So on first glance, here are 10 that are worthy of fans’ consideration…

Not much explanation is needed for why a fan would want to order the latest LEGO Creator Expert modular set, but the beautiful autumnal colours in this particular release are perfectly in keeping with a classic book shop.

While 75267 Mandalorian Battle Pack may have been the irresistible first purchase from the new LEGO Star Wars wave for many, there is something special about holding and swooshing an X-wing. What is more, 75273 Poe Dameron’s X-wing Fighter has a distinctive colour scheme that really pops, along with desirable Jannah and Knight of Ren minifigures.

LEGO Friends often goes to interesting places, and this Great British Bake Off type set definitely does that. In one box, it packs in everything that is common to television baking contests and looks to be lots of fun.

As a a popular brand for car enthusiasts, it is surprising that Top Gear and the LEGO Group have not teamed up for a set already. There is something immensely satisfying about constructing a vehicle and then being able to control it, with this very attractive LEGO Technic release a worthy entry to the remote control LEGO car collection.

Thanks to the varied nature of Tokyo’s skyline, this LEGO Architecture set is able to offer a distinctive mix of little models, with a nice colour palette that will make sure it stands out when on display.

LEGO NINJAGO continues to be an absolute blast, and while this set is probably a bit too small, it visually captures the strange combination between a digital world and a physical temple. The colour scheme is great and it is wonderful weirdness, as the theme demands.

This set is reminiscent of the 1998 Town release, 6561 Hot Rod Club. 60258 Tuning Workshop is something that has not yet turned up in the modern LEGO City theme. The caravan that serves as the headquarters of a dodgy used car lot is great fun too.

Yellow cranes are staples in the LEGO Technic theme, with this one offering multiple functions in one model. They are well integrated, with the set looking the part as well as offering steering and hoisting movements.

70431 The Lighthouse of Darkness

It may not be much of a set, but 11010 White Baseplate is the first time a white baseplate has been available to the general public in years – so fans building that huge Battle of Hoth diorama may want to stock up…