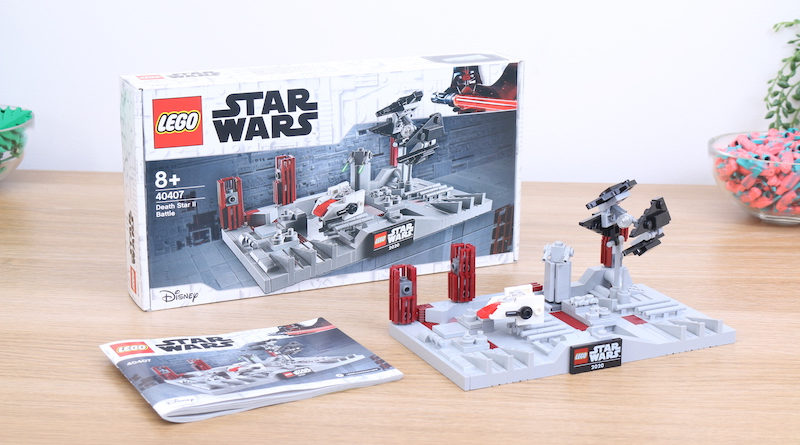 A selection of LEGO Star Wars deals are available at LEGO.com as part of the May the Fourth promotional weekend, including LEGO Star Wars 40407 Death Star II Battle added for free with any order totalling £75 or more.

A selection of sets are also discounted in the sale, making it a great time to fill in some gaps in the collection.

The deal is available until the end of Monday, May 4, unless supplies run out before then.