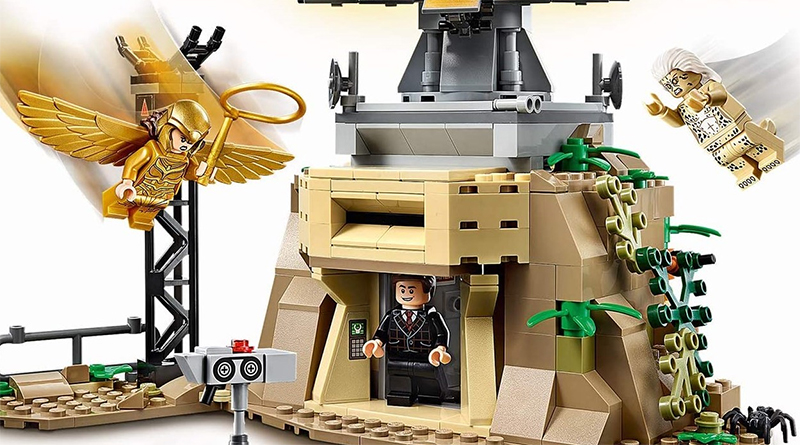 A double VIP points promotion is running on LEGO DC 76157 Wonder Woman vs Cheetah at the official LEGO online shop.

Amidst the many LEGO Star Wars May the Fourth deals, including double VIP points on all sets in the theme, there is also a double VIP Points deal on LEGO DC 76157 Wonder Woman vs Cheetah, which was released yesterday and is based on Wonder Woman 84.

There was a bit of a farce over the reveal of this product, but now it is available for fans around the world to buy.

This action-packed playset gives kids double the fun. Down below in the bunker, Max tries to enter the tower, while overhead the transmitter panels rotate. Meanwhile, Wonder Woman and Cheetah confront each other. With super-cool features and so many possibilities for play, young super heroes will experience endless imaginative fun.