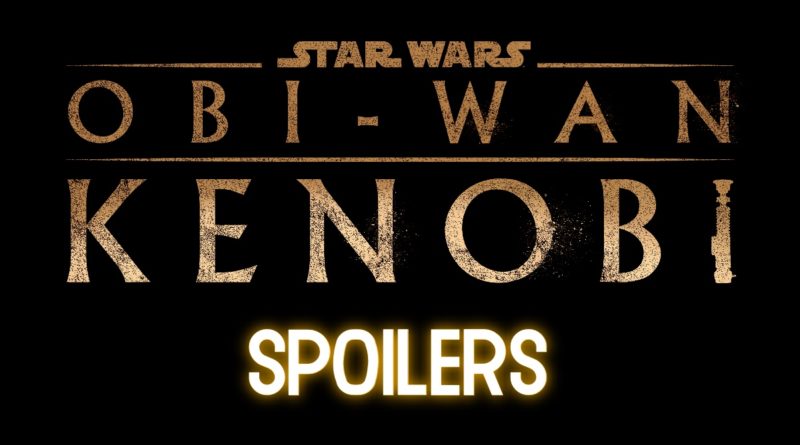 Following the release of Star Wars: Obi-Wan Kenobi episode three, here are five LEGO minifigures we want from the show.

The third episode of Star Wars: Obi-Wan Kenobi dropped last week, marking the halfway point in the Disney+ series. The success of the show may have prompted Lucasfilm to actively develop a second season, despite some controversy surrounding racist abuse aimed at actor Moses Ingram.

The arrival of the third episode also brought a number of jaw-dropping moments and the addition of new characters to the series. Here are five that we want to see appear as LEGO minifigures at some point. Note that there are serious spoilers ahead for episode three of Star Wars: Obi-Wan Kenobi:

After arriving on the mining planet of Mapuzo, Obi-Wan and young Princess Leia hitch a ride with an alien driver called Freck. The character is played by Scrubs actor Zach Braff who’s unrecognizable beneath a bizarre space mole costume and make-up.

Although not seen in the episode, Jedi Master Quinlan Vos is briefly mentioned as having passed through a secret network known as The Path. A fan-favourite, Vos and Kenobi previously teamed up in Star Wars: The Clone Wars and the character also made his only minifigure appearance in 2011’s 7964 Republic Frigate.

Sure, Imperial Stormtrooper minifigures are nothing new, but the dirty and scuffed armour of those stationed on the mining planet of Mapuzo would certainly give them a unique look.

Although briefly seen in the last two episodes, Fourth Sister (above left) spends more time on screen, with the Inquisitors now following the lead of Reva. Once a member of the Jedi Order, Fourth Sister fell to the dark side of the Force and now hunts her former comrades.

Originally planned as a potential love interest for Obi-Wan, Imperial officer Tala Durith reveals herself to be a surprising ally. She aids Princess Leia in escaping from the forces of the Empire and helps save the former Jedi Master from a fiery end at the hands of a menacing Darth Vader.

There are currently only two LEGO Star Wars sets officially announced for Star Wars: Obi-Wan Kenobi, with 75336 Inquisitor Transport Scythe and 40547 Obi-Wan Kenobi & Darth Vader available for pre-order now and due for launch on August 1.