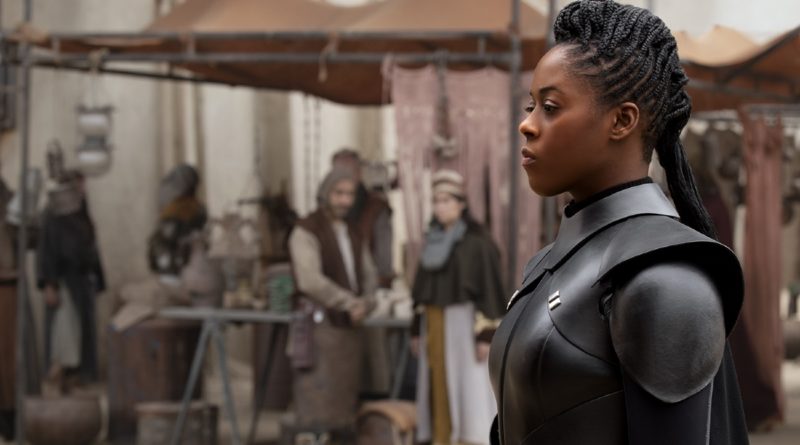 Against the backdrop of the most successful Disney+ launch ever, actor Moses Ingram has suffered appalling racist abuse from online trolls.

Ewan McGregor has sent a tweet from the official StarWars account thanking fans for making the launch of Obi-Wan Kenobi the most successful premiere on Disney+. Unfortunately, the rest of his message concerns the shocking racist abuse that is being directed at actor, Moses Ingram.

Ingram, who plays Inquisitor Reva Sevander, or the Third Sister, has been targeted by trolls following the show’s premiere last week. McGregor, who both stars as the fabled Jedi and serves as Executive Producer for the show, says that’s he’s ‘sickened to his stomach to hear some of the messages that she’s been sent’. He continues: “Moses is a brilliant actor. She’s a brilliant woman and she’s absolutely amazing in this series.”

He’s damning in his criticism of the individuals responsible, saying: “If you’re sending her bullying messages, you’re no Star Wars fan in my mind. There’s no place for racism in this world.”

Support has been forthcoming from the wider Star Wars family, with Pedro Pascal, who plays The Mandalorian, tweeting his support, and Ahmed Best, who brought Jar Jar Binks to life, sending a tweet in response to Ingram’s Instagram post in which she talks about the trolling she’s received.

A tweet from the official Star Wars account made clear their position of unconditional support for Ingram.