To celebrate the release of new Star Wars: The Rise of Skywalker and The Mandalorian merchandise, including LEGO sets, Forbidden Planet Megastore London will open at midnight so that collectors can own them first.

Triple Force Friday is the big day that will see Star Wars: The Rise of Skywalker and The Mandalorian merchandise – including the new LEGO Star Wars sets – available for the first time. For those who cannot wait until normal Friday opening times, Forbidden Planet Megastore London, UK, will open at midnight as Thursday, October 3, becomes Friday, October 4.

In the USA, LEGO Stores at the two Disney theme parks will also be opening at midnight. 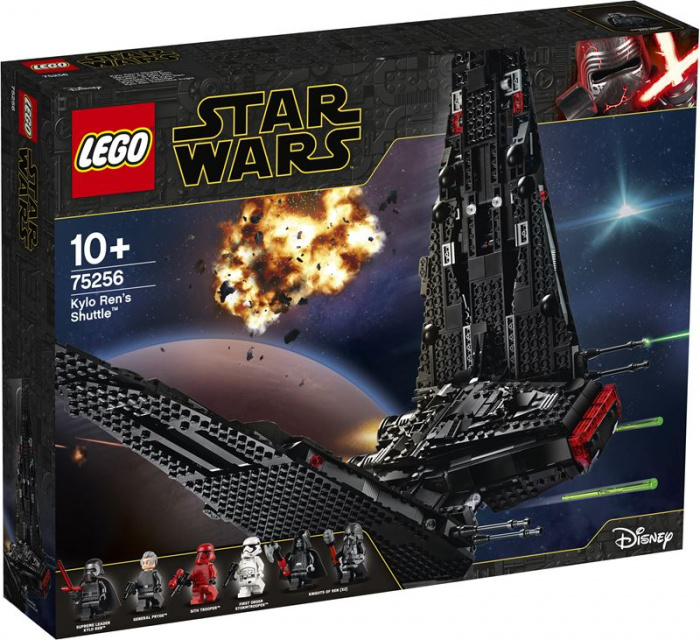 A life-sized R2-D2 built from LEGO bricks will be on display, with fans also able to make and take a little BB-8 build. The new Hasbro Remote Control D-0 product will be on hand for visitors to try out and costumed Star Wars characters will patrol the proceedings.