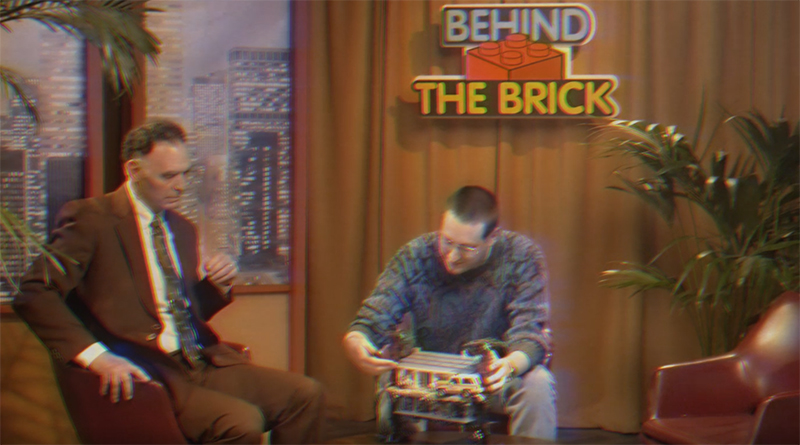 With a LEGO Stranger Things set to promote, the LEGO marketing experts headed to the archive for inspration

One of the most appealing things about Stranger Things is the 1980s period and aesthetic. By going back a few decades, the series brings a simpler time to life for audiences, with some reminiscing about how things were and others enjoying a window into a time they never experiences.

Given that this is so important to the series, when Senior Global Marketing Manager Anders Hellegaard Iversen and Associate Communication Strategist Pelle Bjørn Nielsen found out that LEGO Stranger Things 75810 The Upside Down was on the way, they knew exactly what they needed to do. Going into the LEGO Group’s archive, they accessed classic promotional material from years gone by to get a sense of how sets were promoted back in the day. Armed with vintage print adverts and television commercials, they had plenty of inspiration for their own campaign.

But how did they go from classic LEGO adverts to the 1980s style Stranger Things campaign? What ideas remained on the drawing board? How were the videos storyboarded? Find out all of this and more in Brick Fanatics Magazine Issue 7 , which does behind-the-scenes not just on the clever marketing campaign, but on the LEGO set itself too. For those looking for a bargain, check out the appealing subscription deals that include free issues of the magazine.