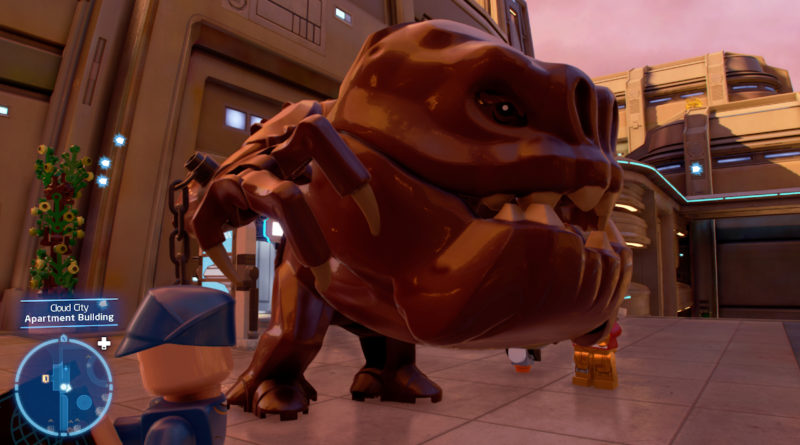 LEGO Star Wars: The Skywalker Saga’s Big Head Mode is one of the funniest bonuses in a LEGO game and these five characters will show you why.

This combines well with the Big Head Mode extra in the game, which as you might have guessed by the name grows the head of every minifigure. For most characters, this leads to comically oversized depictions of iconic figures from across The Skywalker Saga. However, a select few lead to some especially interesting results.

Despite not being playable, companion characters are affected by this bonus, meaning Salacious Crumb, the Porg and Grogu can struggle under the weight of their huge heads. Thankfully, Grogu has the Hoverpram to help him balance.

Not all characters are completed affected by this as Ewok ears remain normal-sized, leading to a concave formation on their head. This is almost certainly a glitch but only adds to the fun.

The Rancor is the biggest character in the game and as such, their head fills up the entire screen. Max Rebo faces a similar issue, with their tendrils hanging down to the floor, almost hiding his minifigure body except at certain angles.

Big Head Mode is one of a few extras in LEGO Star Wars: The Skywalker Saga, including stud multipliers, filters and more. You can experiment with these and the hundreds of characters in the game now. You’ll need one datacard and 500,000 studs to unlock it.