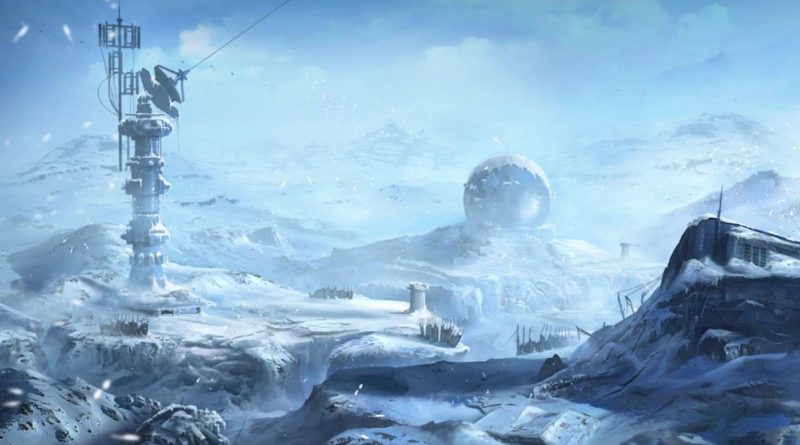 The latest galaxy-exploring trailer for LEGO Star Wars: The Skywalker Saga featured a brief glimpse at concept art and the developer tools used.

The Building the Galaxy trailer for LEGO Star Wars: The Skywalker Saga has been released as the latest in a collection of lengthy trailers each exploring a different area of the game.

You can catch up with the video for yourself by clicking above, but it features a short look at concept art and two of the resources used to create the title. The artwork showcases early designs for Tatooine, Endor and Hoth, focusing on the realistic look of the environments.

The developers featured in the trailer note that these detailed environments affect the LEGO bricks too, with sand, dirt, snow and more sticking to the digital elements. They also shared a look at the inspiration they used to design the buildings.

When it came to putting together the brick-built structures in the game, TT Games used a tool that was also highlighted in the trailer, showing us the digital layout of the in-game assets and how they can be interacted with by players or developers.

LEGO Star Wars: The Skywalker Saga is less than a month away and launches on April 5. The title will be receiving a full selection of DLC across three waves on the day of and following the launch.