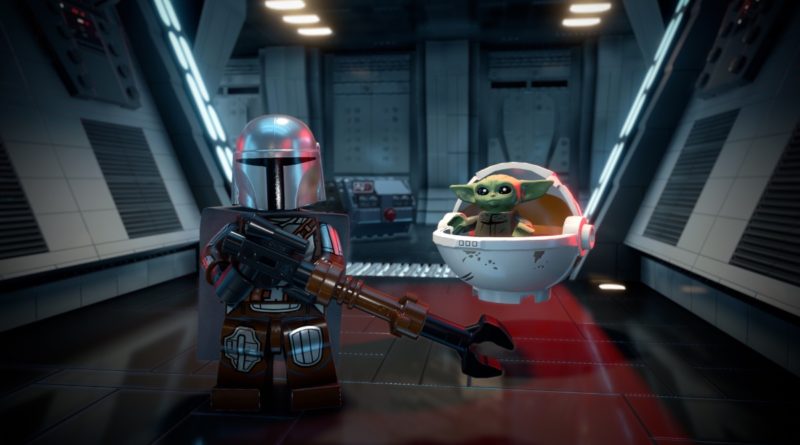 WB Games has confirmed details of LEGO Star Wars: The Skywalker Saga’s downloadable content, including the characters available in the game’s season pass.

A total of seven DLC packs will be available for the saga-spanning game, encompassing characters from beyond the main nine movies. They’ll be available for purchase individually or as part of the Character Collection season pass, which will grant players access to all the add-on packs as and when they go live.

Four of the seven packs will be available at launch on April 5, including The Mandalorian Season 1 and Solo: A Star Wars Story character packs. The Classic Characters and Trooper packs will also be available to download on launch day for players who have pre-ordered through select retailers for early access, and to everyone else from April 19 and May 4 respectively.

Another character pack based on Rogue One: A Star Wars Story will then arrive April 19, while the final two packs – based on The Mandalorian Season 2 and The Bad Batch – will launch on May 4 for Star Wars Day. Here’s a complete rundown of every playable (and non-playable) character included in each of the seven DLC packs, including when they’ll be available.

The Bad Batch – May 4
Hunter, Wrecker, Tech, Crosshair and Echo

These playable characters will all be available in addition to the game’s base roster, which is said to include more than 300 characters from across the Skywalker Saga.