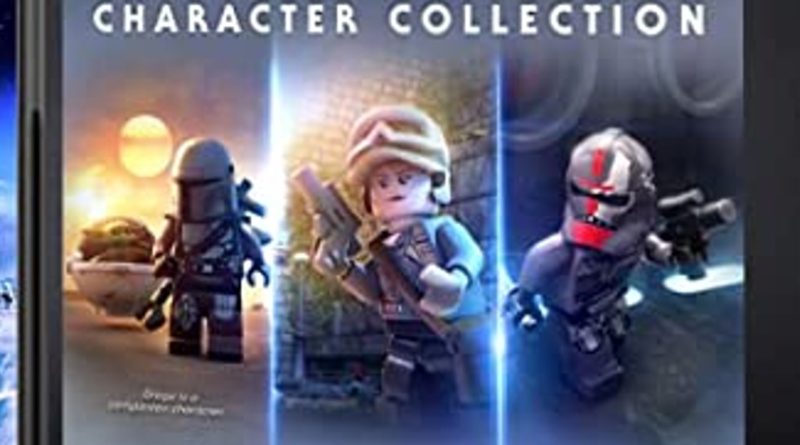 LEGO Star Wars: The Skywalker Saga is coming later this year and ahead of the Spring release date, Amazon Mexico has uploaded a new image for the Deluxe Edition of the game featuring an updated image of the character collection DLC, which now contains seven packs instead of the previous six.

Above the names of each DLC are pictures of Din Djarin and Grogu, Jyn Erso and Hunter, confirming that the four characters will be part of LEGO Star Wars: The Skywalker Saga. The Trooper Pack is the only new DLC revealed in the listing and it may be that the included minifigures are a mix of Stormtrooper Clone Troopers, and various Rebel Troopers possibly inspired by recently released sets.

Everything else in the edition remains the same with the exclusive cover, Luke Skywalker minifigure with blue milk and the full game.

Previous reports for LEGO Star Wars: The Skywalker Saga suggested that the latest LEGO title may be scheduled to launch in April or May following multiple delays.