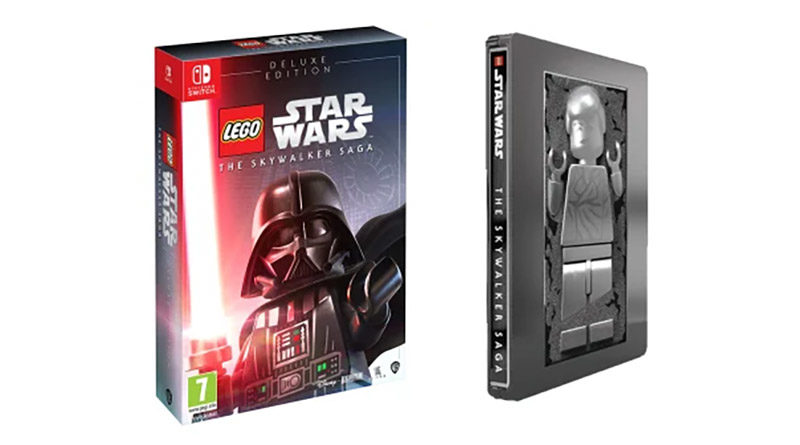 The special steelbook edition of LEGO Star Wars: The Skywalker Saga will be exclusive to Game in the UK.

To make collectors all the more relieved, the Deluxe Edition of the game comes with the steelbook – so rather than having to buy an extra copy of the game to get the fancy Han Solo in Carbonite case, it can all be had in one package, without any upcharge.

When the spring 2021 release date was finally announced this week, fans got a first look at gameplay along with some fun cutscene snippets, confirming that the series’ trademark humour will be present.