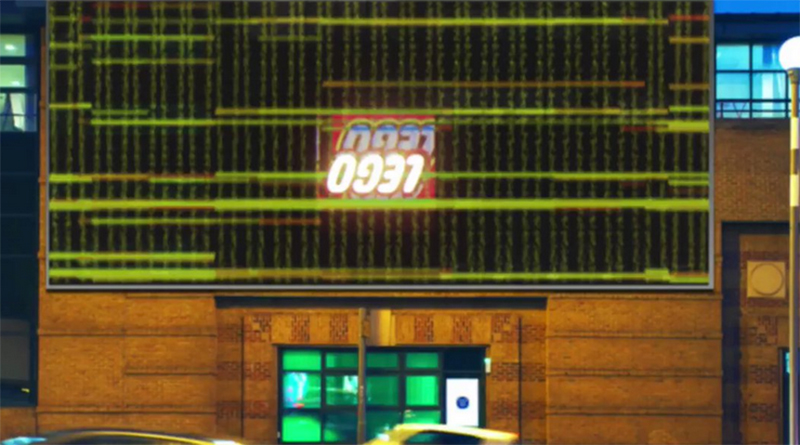 The latest hype building tweet for LEGO Stranger Things is 75810 The Upside Down shows a LEGO billboard upside down.

With LEGO Stranger Things about to be launched, hype is building for the sizable 75810 The Upside Down set thanks to a social media marketing campaign. Given that the creepy location into which Mike is pulled is the Upside Down, many of the images have been focused on things being turned the wrong way up. This has happened again with a LEGO billboard shown on Twitter. 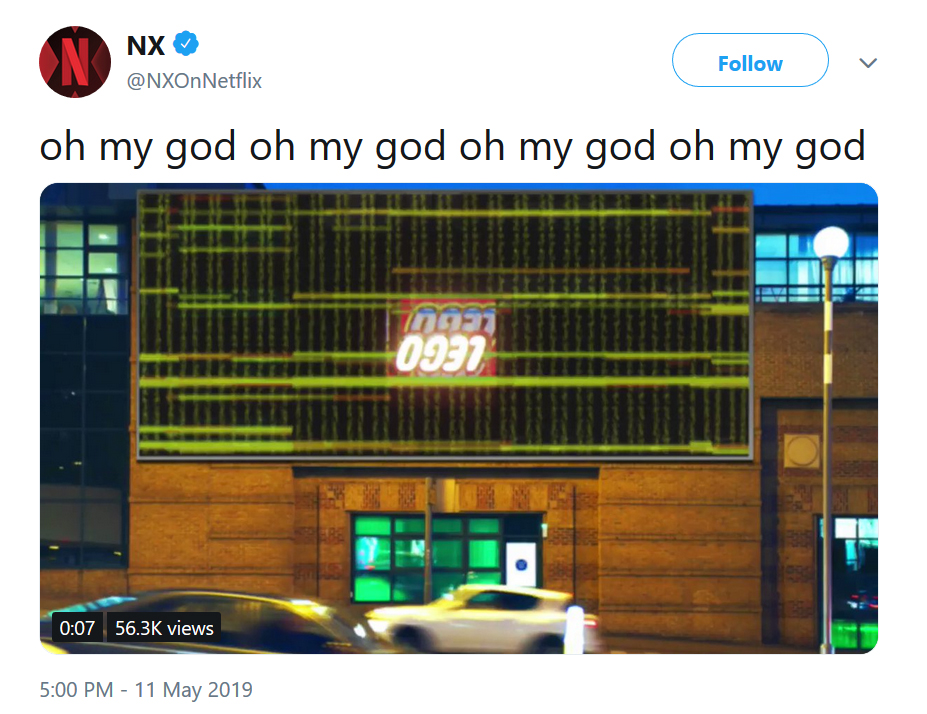 Brick Fanatics has rounded up all of the information that has been released so far, to see what is known about he imminent LEGO Stranger Things release.