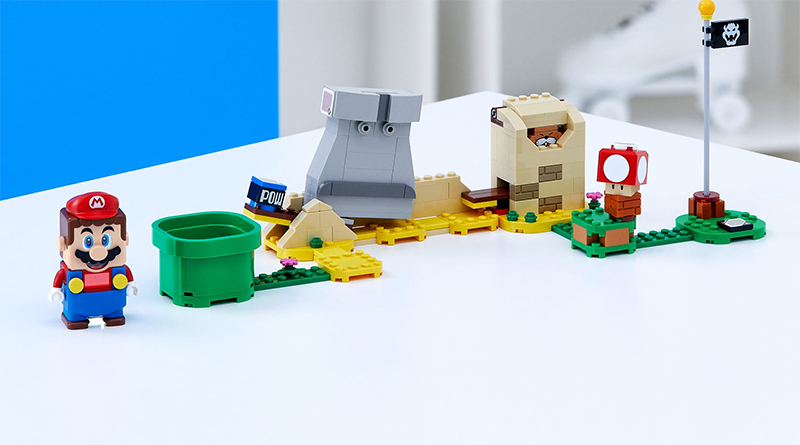 When LEGO Super Mario launches on August 1, fans will be able to get 40414 Monty Mole & Super Mushroom Expansion Set for free with 71360 Adventures with Mario Starter Course.

August 1 sees the launch of LEGO Super Mario, a new theme that brings a video game to the real world. 71360 Adventures with Mario Starter Course is the set that the entire LEGO theme is centred around, including the interactive Mario figure that is required to use the other sets.

Physical LEGO Stores will offer the previously revealed 40414 Monty Mole & Super Mushroom Expansion Set for free with the starter pack, immediately giving fans a more extensive layout to start from. The set includes two characters for fans to add to their collection.

The deal is announced on the new LEGO Store calendar, shared by the Brick Fan, and will run from August 1 until August 9.

30385 Super Mushroom Surprise Expansion Set will also be available for the first half of August, free at LEGO.com and LEGO Stores with LEGO Super Mario orders totalling $40 or more.