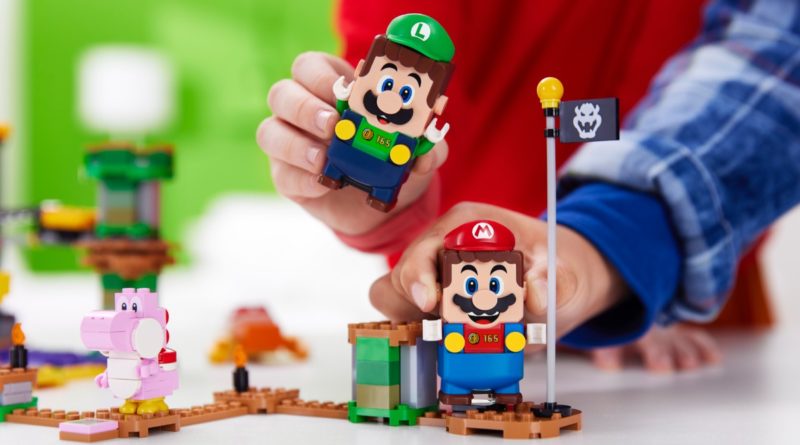 The LEGO Group has teased what may be a collection of brick-built Super Mario objects, including a giant question mark block.

A 22-second clip posted to the company’s social media channels gives a brief glimpse of a giant, brick-built question mark block from the Super Mario games, before capping off with: “We have a ? for you!”

Rumours of a Super Mario-themed direct-to-consumer set have been doing the rounds since July, but all signs are currently pointing towards a microscale rendition of Peach’s Castle. This video could well be (very indirectly) teasing the imminent reveal of that set – or it could be that the rumours were false, and we’re actually getting Mario-themed buildable objects.

The LEGO Group has very recent form for such a set in 76391 Hogwarts Icons Collectors’ Edition, but whether it would choose to launch two similar-in-premise (if not subject matter) sets in quick succession feels less certain. Of course, this brick-built box could also just contain the actual set, which is indeed 71395 Peach’s Castle.

For now, you can grab the entire LEGO Super Mario collection to date at LEGO.com, including the newly-released 71387 Adventures with Luigi, which brings multiplayer action to the playable video game theme.