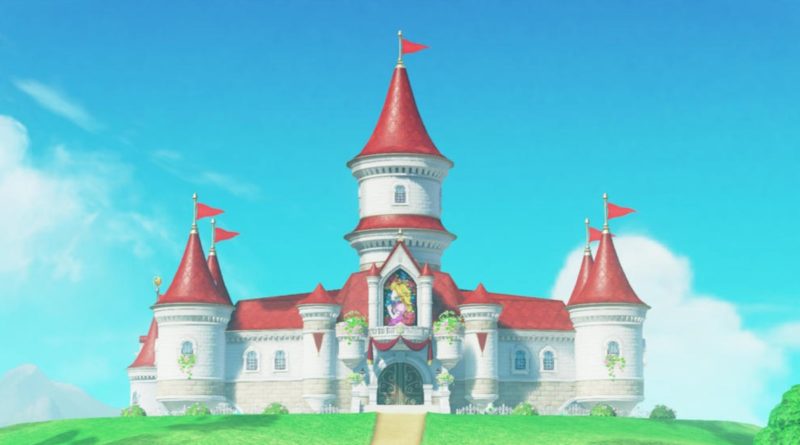 LEGO Super Mario is supposedly set to venture into the world of direct to consumer models once again with the rumoured 71395 Peach’s Castle. However, an updated release date has now surfaced thanks to StoneWars, indicating when we might expect the build to hit shelves.

Nothing has been confirmed regarding the future of LEGO Super Mario just yet, so take everything you read here with the usual pinch of salt. According to the latest update, 71395 Peach’s Castle is intended for release in October, whereas previous reports stated an August release date.

The newer source also suggests that the build will depict the iconic Mushroom Kingdom fortress in microscale, but does clarify that they are excited for the minifigures that can be expected in such large sets. Whilst this is not a solid clarification, it does raise the question of whether LEGO Super Mario would venture beyond the world of brick-built characters for such a set.

The price between the two rumours has remained the same, reiterating a $170 cost. Previous evidence for 71395 Peach’s Castle has included the ordering of a piece in a colour that has yet to be officially released that depicts white brick masonry, a potential key element of the palace.

We’ll let you know if the rumours of Super Mario 71395 Peach’s Castle turns out to be true, but in the meantime why not read up on a few things that we’d love to see in the royal recreation. 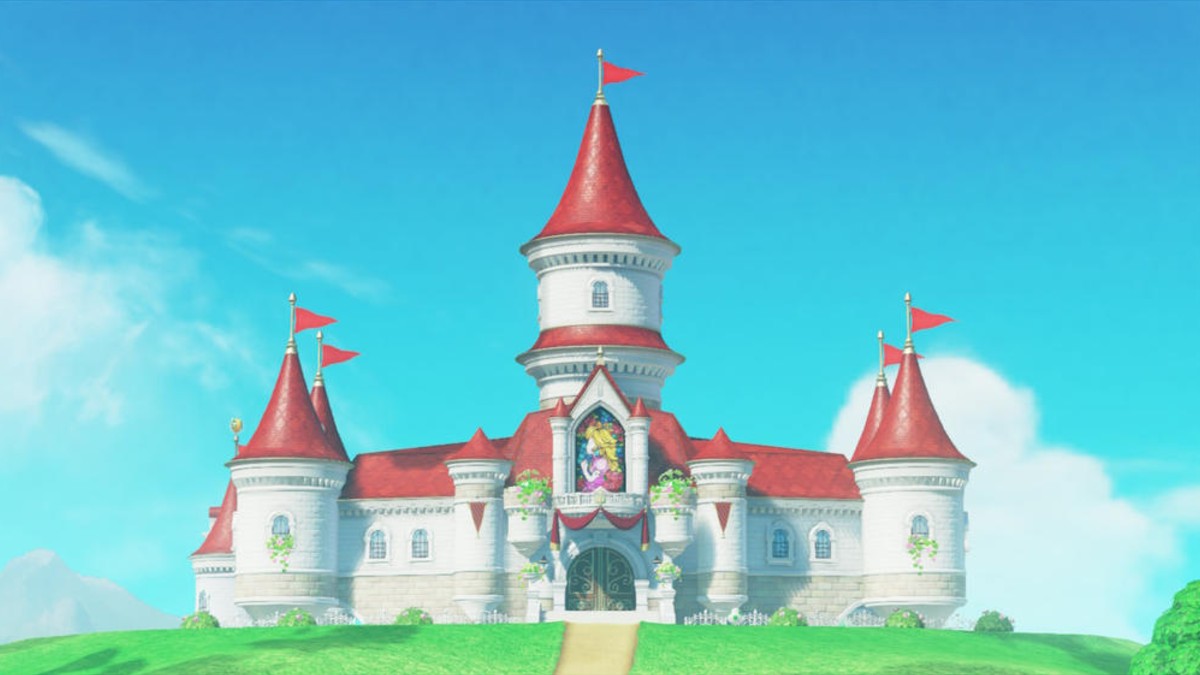 Get in touch with Brick Fanatics at con[email protected]